It sounds like Nicky Hilton’s daughter Lily-Grace is ready to become a big sister! The designer, who is pregnant with her second child, revealed to HELLO! on Thursday at the New York City Ballet’s 2017 Fall Fashion Gala that her affectionate one-year-old is getting plenty of practice with her baby dolls. 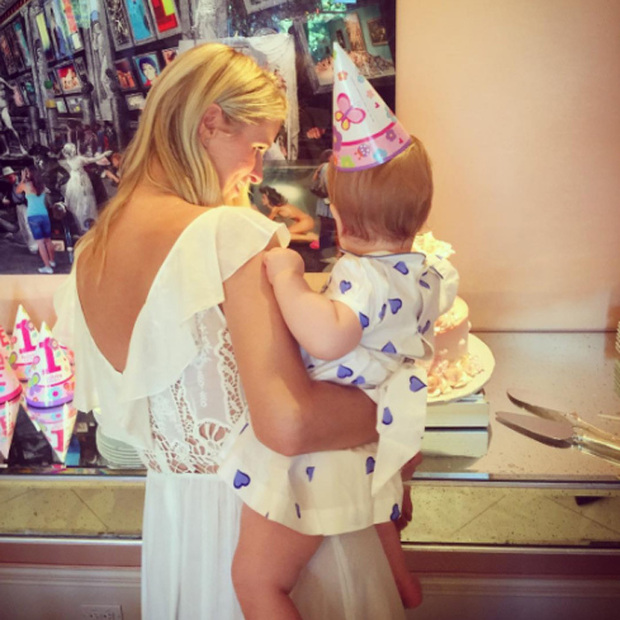 Nicky is already a mom to daughter Lily-Grace, who she welcomed in 2016 Photo: Instagram/nickyhilton

“She does have her baby dolls that she carries around that she is very sweet with and kisses,” the 33-year-old shared.

MORE: Nicky Hilton talks to HELLO! about her daughter's milestones

It was announced in July that Nicky and her husband James Rothschild are expanding their family. The fashion designer, who is feeling “really well” these days, admitted to HELLO! that she and the British banking heir have not yet found out the gender of their impending bundle of joy. 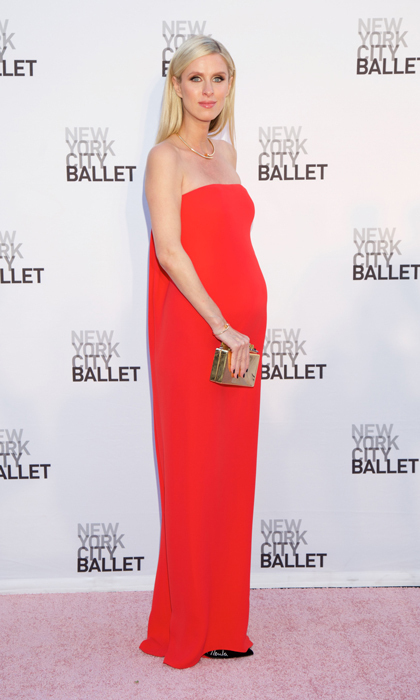 Nicky showed off her growing baby bump at the ballet on September 28 wearing a red, strapless gown by Oscar de la Renta. “I love the ballet. I love just the whole thing getting dressed up and coming here,” she said. “It’s such a beautiful night and the fashion. Seeing what everyone is wearing. Seeing the costumes.” 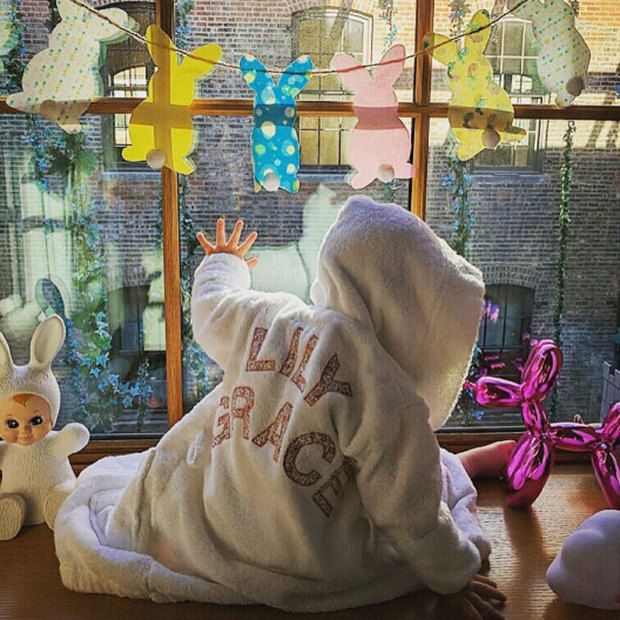 The fashion designer revealed that her little girl is affectionate with her baby dolls Photo: Instagram/nickyhilton

The businesswoman noted that she “absolutely” plans on getting her little girl involved in ballet. In fact, Lily-Grace, who turned one on July 8, might be slipping into ballet slippers in the near future. Nicky said, “She’s a little young now, but next year!”