Yolanda Hadid’s years of hard work have paid off in more ways than one. The 53-year-old, who is mom to famous models Gigi, 22, Bella, 21, and Anwar Hadid, 18, credits her parenting for keeping her famous children grounded. Chatting with HELLO! on Wednesday at the Global Lyme Alliance's third annual New York City gala, the mother-of-three said, “I think that that's something you do the first 12 years of their life. That’s when you invest in their foundation and by the time they’re 12, 13-years-old they’re done and from there on they take on their own path and I’m lucky, but I’ve also invested a lot of time in them.” 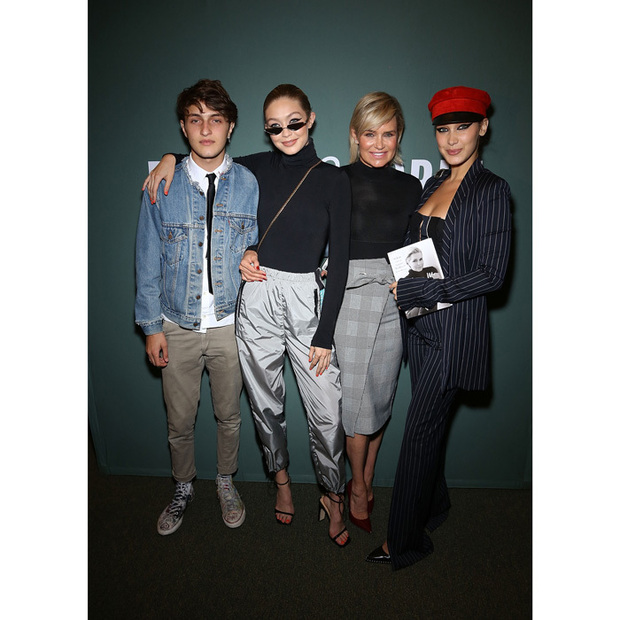 Like their mother, the Dutch beauty’s children have grown up to make a name for themselves in the fashion industry. “There’s nothing greater for a mom to see your children succeed in something they really love to do,” Yolanda shared. “I always knew that they were going to do great things in life, but you know this kind of success is bigger than I could have ever imagined, but it’s a blessing. It’s great.”

Despite their busy schedules that take them around the world, the Hadids make family time a priority. “Whether it’s in the middle of the night, after a job, before work — we make the commitment to be together as much as we can,” the Believe Me: My Battle with the Invisible Disability of Lyme Disease author said. After celebrating her daughter Bella’s 21st birthday earlier in the week, Yolanda flew solo at the Global Lyme Alliance Gala, which raised $2 million to fund scientific research for a reliable diagnostic test and better treatment protocols for the disease. 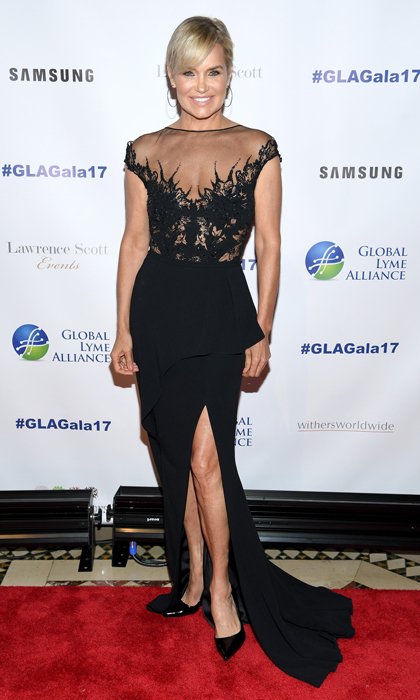 The former model, who has been open about her battle with Lyme Disease in the past, admitted on Wednesday, “I feel amazing. I feel really great. I haven’t felt this good in six years.” So good in fact that it seems the Real Housewives of Beverly Hills alum is ready to jump into the dating pool months after finalizing her divorce from David Foster. Yolanda told gala guests, “I’m ready to date!”