Ben Affleck has a new leading lady in his life. The actor stepped out for a date night in Los Angeles on Thursday, July 6, with his new girlfriend, Lindsay Shookus. The 44-year-old and Lindsay, who is a producer on Saturday Night Live, are in the early stages of their relationship. "It's new, early stages. They enjoy each other's company," a source tells HELLO!. "They each have kids and other engagements and that is paramount to them." 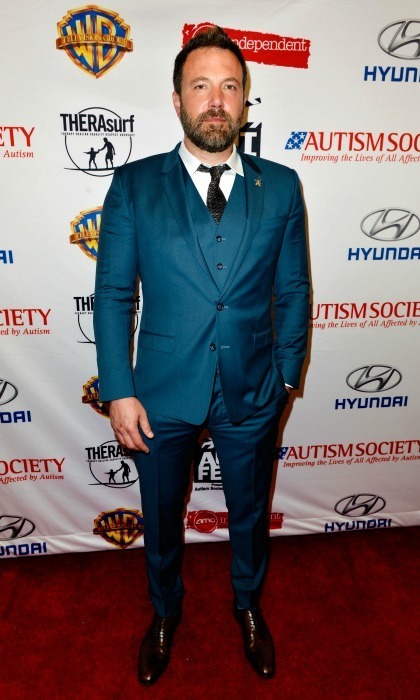 The Justice League star and the producer spent some quality time across the pond last week. In between working in London, the Oscar-winning actor and his new lady love caught a showing of Sam Mendes’ play Ferryman as well as dinner at Gymkhana Indian restaurant. Ben traveled back to Los Angeles in time to spend the Fourth of July weekend with his children and ex-wife Jennifer Garner.

Ben, who shares Violet, 11, Seraphina, eight and Samuel, five, with Jennifer, joined his children as they cheered on the Dallas Buyer’s Club actress during her participation in a race in the family’s Brentwood neighborhood. The Affleck-Garner clan were also together during the fireworks presentation. 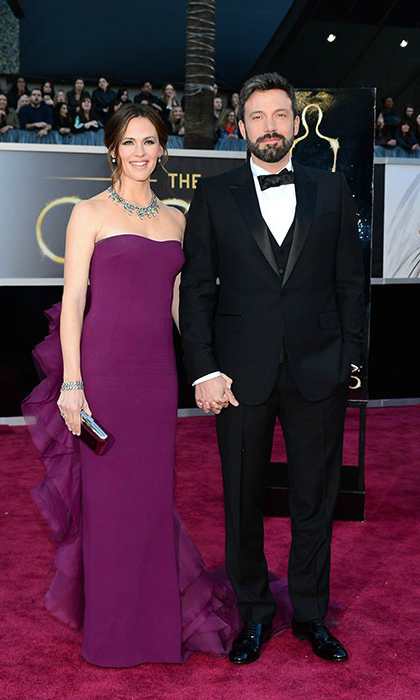 Ben and Jennifer have continued to co-parent their three children Photo: Getty Images


Ben and Jennifer officially filed for divorce back in April, almost two years after announcing their separation after ten years of marriage. Both parties filed for joint legal and physical custody of their children and have remained committed to co-parenting. In January Ben, who recently opened up about his struggles with alcohol abuse, praised his ex-wife. “I have the world’s greatest mom [for my kids],” he told Ellen DeGeneres, while joking about their trio’s behavior. “But even [Jennifer] cannot conquer the obstacles there.”