Eva Mendes might have stayed home on Oscar Sunday, but her longtime love Ryan Gosling wasn’t alone. The Academy Award-nominated actor was joined by a gorgeous blonde, his older sister Mandi Gosling, for the 89th annual show. Ryan, who is nominated for his role in La La Land, hasn’t publicly attended a red carpet with his partner Eva since 2012. The actor flew solo earlier this year at the SAG Awards and the Golden Globes. Ryan revealed that Eva missed the Globes to stay at home with their young daughters, Esmeralda and Amada. "She's at home with our girls," he told Entertainment Tonight. 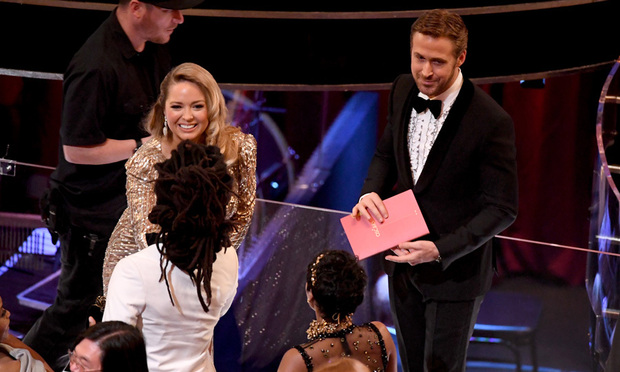 While the mother of his children was not present to see him pick up his first Golden Globe award, Ryan did give Eva full credit for his accomplishment during his acceptance speech. “You don’t get to be up here without standing on the shoulders of a mountain of people,” the dad-of-two said. “And there’s just no time to thank everyone I just would like to try and thank one person properly and say that while I was singing and dancing and playing piano and having one of the best experiences I’ve ever had on a film, my lady was raising our daughter, pregnant with our second and trying to help her brother fight his battle with cancer." Ryan added, “If she hadn’t taken all that on so that I could have this experience, would surely be someone else up here other than me to today. Sweetheart, thank you.” 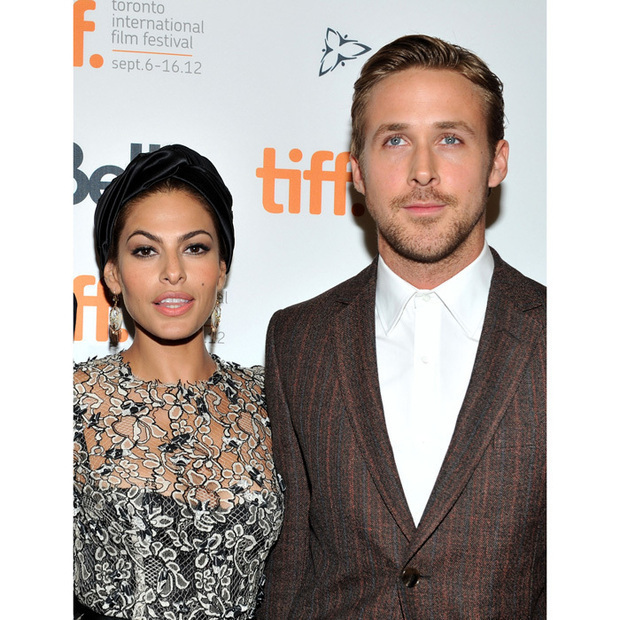 The notoriously private couple met making the 2012 film The Place Beyond the Pines. In 2015, Ryan raved to HELLO! about the leading lady in his life. Dicussing Eva, the Hollywood star said, “I know that I’m with the person I’m supposed to be with,” noting that the only quality he seeks in a woman is "that she’s Eva Mendes.”