Ginnifer Goodwin is still coming to terms with the death of her former co-star Bill Paxton. The actress, who starred in the TV series Big Love with the late Hollywood star, admitted on Sunday at the Academy Awards that it is "hard" to process that Bill is no longer alive. "Bill was, I can say, more alive than the others, so his not being part of the world is hard to comprehend," Josh Dallas's wife told Entertainment Tonight. "He was a good friend and had a huge heart." 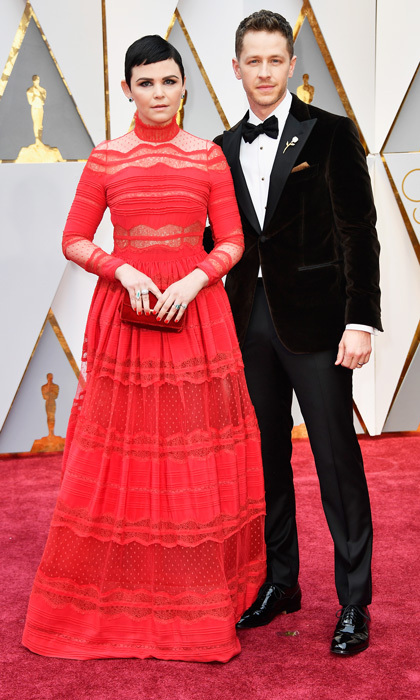 While she told People magazine that attending the award show "felt wrong," Ginnifer admitted that Bill would have wanted her there." Josh said [Bill] loved everything in Hollywood history and everything with Hollywood tradition and he would've been so furious with me if I didn’t come celebrate," she told ET. "And also, you can always see a piece of his big heart in somewhere in all of his characters -- even in his villains. And so to pop one of his movies into the DVD player is to hang out with him and I can do that whenever I need that Bill hang."

Bill, who is perhaps best known for his roles in Apollo 13, Twister and Titanic, died due to complications from surgery on February 26. He was 61. A family representative confirmed the sad news with a statement that read: "It is with heavy hearts we share the news that Bill Paxton has passed away due to complications from surgery. A loving husband and father, Bill began his career in Hollywood working on films in the art department and went on to have an illustrious career spanning four decades as a beloved and prolific actor and filmmaker." 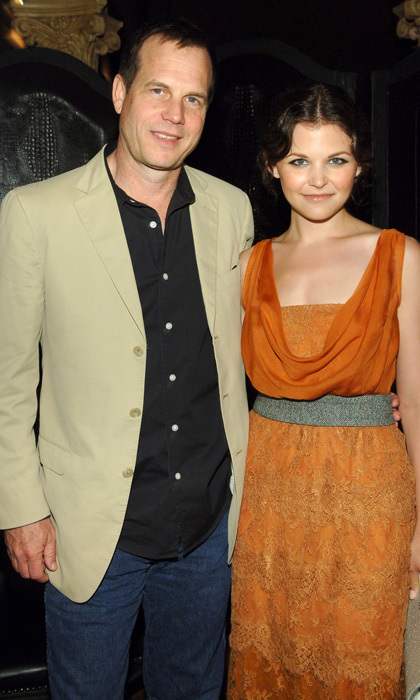 Following the news of his death, a number of Hollywood stars took to social media to remember the late actor. Tom Hanks tweeted, “Bill Paxton was simply, a wonderful man, A wonderful man," while Charlize Theron wrote, “You were a great friend to me, Bill. AND one of the finest actors to share a set with. Sending so much love to Bill Paxton’s family.” Bill is survived by his wife of 30 years, Louise Newbury, and his two children, James and Lydia Paxton.