Luke Bryan thanked fans for their support following the death of his infant niece Sadie Brett Boyer. The country singer’s late relative was the daughter of his wife Caroline’s brother Bo Boyer. Sadie, who was born last summer with cardiac issues, had been battling an infection that affected her liver the last few days. After her passing, Luke tweeted on Tuesday, February 21, “We thank all of you for your prayers. Love y'all.” 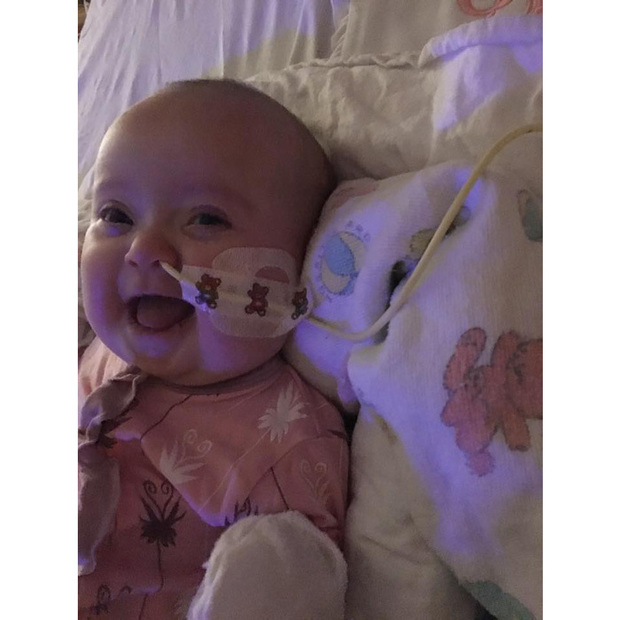 Luke and his family are mourning the loss of his niece Sadie Brett Photo: Facebook/Ellen Boyer

Ahead of Sadie’s death, her mother Ellen Boyer took to Facebook to share updates on her baby girl’s health. On February 16, Ellen posted, “Praise The Lord! This has been our best week this year. I am so so grateful and so proud of our girl. She's fighting so hard! CRRT has been very successful,” though a few days later, her daughter’s health took a turn with Sadie contracting an infection. Ellen shared on February 20, “Brett has declined overnight. Please - Please pray with us. Please pray for this infection to clear and for her liver to be able to work properly.” The final post on Sadie’s health came later that afternoon with Luke’s sister-in-law writing, “Please flood the heavens with prayers. We will not give up on our tough, brave Brett.” 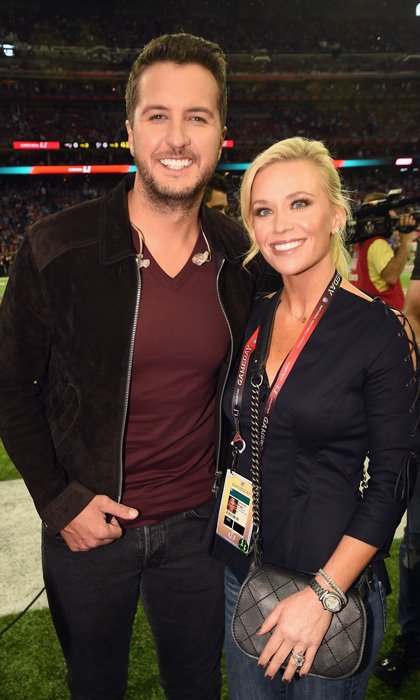 Luke and Caroline have endured so much heartbreak but remain positive Photo: Jeff Kravitz/FilmMagic

This isn’t the first time the Play It Again singer’s family has endured heartbreak. Luke lost both his older brother Chris in a car accident back in 1996 and his sister Kelly in 2007. Seven years later, his sister’s husband Ben Lee Cheshire died suddenly leaving three children behind. At the time, Luke and his wife — who are parents to sons Tate, six, and Bo, eight, took in their orphaned nephew (then-13-year-old) Til to raise as their own. During an interview with Good Morning America in 2015, the country star opened up about how he and his family were coping with the loss saying, “We feel like if we just stay positive through this, maybe we'll be a positive inspiration for people that had these things happen to 'em.” Luke added, "You just have to plow on and play the hand that's dealt."