This is not ironic. Alanis Morissette’s Los Angeles home was reportedly robbed on February 9. According to TMZ, thieves made off with $2 million in jewelry, while the mom-of-two was not home. It is unclear if the robbers took anything else other than jewels. While Alanis has yet to comment on the incident, she did post a cryptic message days after the heist on February 12. The 42-year-old tweeted, “Sometimes, in sweet artistic forms, it is nice to know you are surrounded by so much goodness.” Attached to the message, the Ironic singer shared a photo of footprints in the sand. 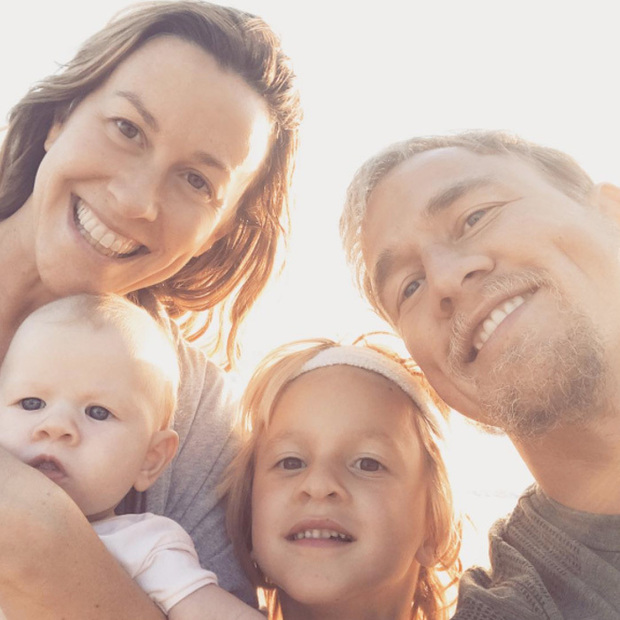 A spokesperson for the Los Angeles Police Department did confirm on Tuesday that “suspects made off with a safe containing approximately $2 million worth of jewelry and other items or property” from a Brentwood home last Thursday, but did not name Alanis as a victim. In the weeks leading up to the burglary, the singer shared a photo of herself wearing a number of rings. "The subtle meets wild creations and talismans i have been moved by and quietly collecting for years. felt inspired to share some of them with you. #rings #godisadesigner," she captioned the colorful snapshot. 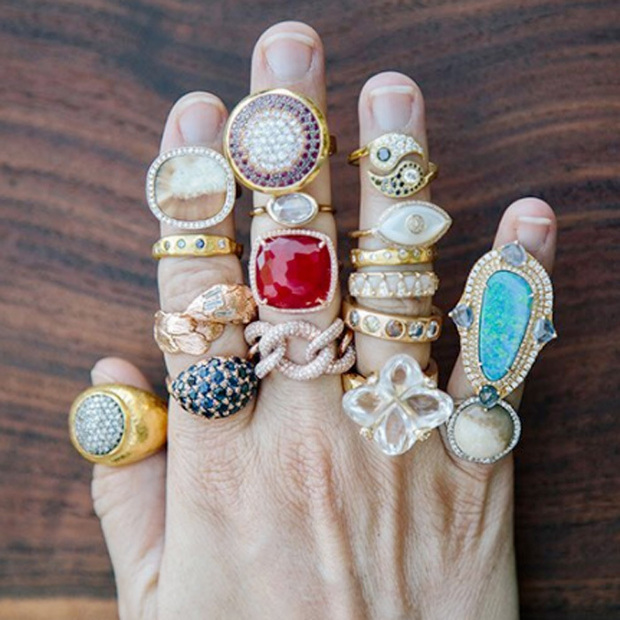 Alanis was robbed of $2 million worth of jewelry Photo: Instagram/@alanis

The burglary marks the second time this year that Alanis has been robbed of millions. Back in January, the singer’s ex-manager, Jonathan Todd Schwartz, admitted to stealing nearly $5 million from Alanis between May 2010 and January 2014. According to the Associated Press, Jonathan, who has since been charged with wire fraud and filing a false tax return for failing to report the embezzled funds, used the money stolen from Alanis and other celebrities for personal use and "falsely listed the cash withdrawals as 'sundry/personal expenses' to cover up the crime."