Nearly a year after her death, Joey Feek won her first Grammy Award. The late country singer's husband, Rory Feek of the musical group Joey+Rory, was on hand Sunday to collect their first Grammy for their album, Sunday for Hymns That Are Important To Us. The album, which was the couple's final one together, won the award for Best Roots Gospel Album. Indiana Feek's parents received their first Grammy nomination last year, prior to Joey's death in 2016 but ultimately lost to Little Big Town. While collecting their 2017 award on February 12, Rory delivered an emotional speech, before dedicating the Grammy to his wife. 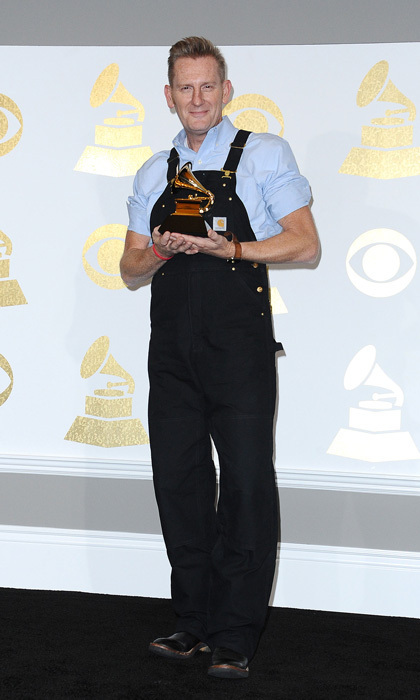 “She sang her vocals in hotel rooms while she did chemo and radiation and it finally came out a year ago, almost exactly,” he said. “And we sat together in the final days and watched this award ceremony last year — and she said, ‘If we get nominated, promise me you will come.’ And I said, ‘I will.'” He added, "And she said, with a big smile on her face, 'You know, if you win, I'm going to know the answer before you will,' which is pretty special." 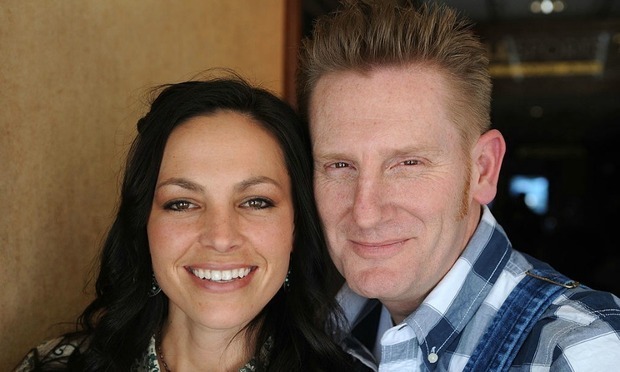 Joey lost her battle to cervical cancer at the age of 40 last March. Throughout her last few months, Rory documented his wife's journey on his blog This Life I Live, sharing stories and health updates. "My wife’s greatest dream came true today. She is in Heaven," he penned after her death. "The cancer is gone, the pain has ceased and all her tears are dry. Joey is in the arms of her beloved brother Justin and using her pretty voice to sing for her savior."

On the the one-month anniversary of her passing, Rory admitted on his blog, "I miss my wife… I miss my best friend. I miss her voice and her laugh and her eyes and her smile. It’s still hard for me to imagine that she’s not here, and she’s not ever coming back." He continued, "But I know that time will make it easier. Because that’s what time does. It heals what is broken. There will still be scars, but I know there will come a day when I won’t miss her this much, when I won’t wonder where she is.”