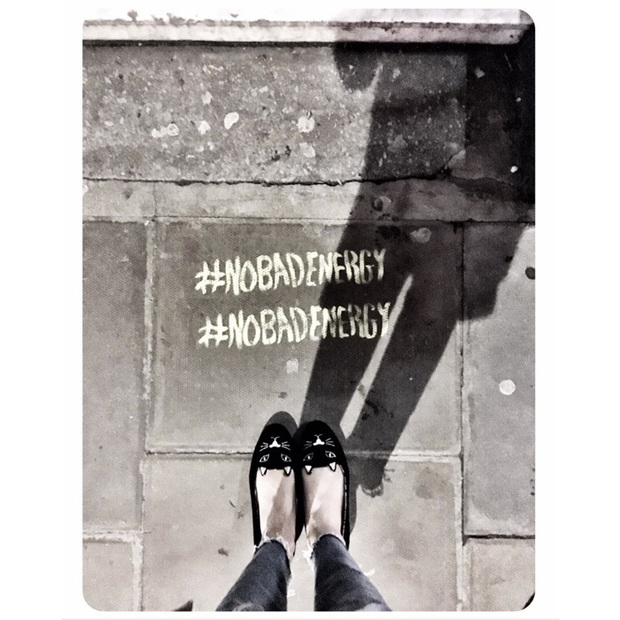 The 35-year-old has been flying under the radar since her royal romance with Prince William's brother went public last year. During her time away from the popular social media app, Meghan kept herself busy spending quality time with her royal beau in London and meeting two important women in his life: Kate Middleton and Princess Charlotte.

While across the pond, the actress and British Prince were photographed walking hand-in-hand following a dinner date at the lavish private members' club, Soho House. An onlooker spotted the pair having dinner together, telling The Sun: "They tried to keep as low-key as possible and were sitting in a small snug area of the restaurant. But it wasn't a private area and they were happy to be seen... They only had eyes for each other." 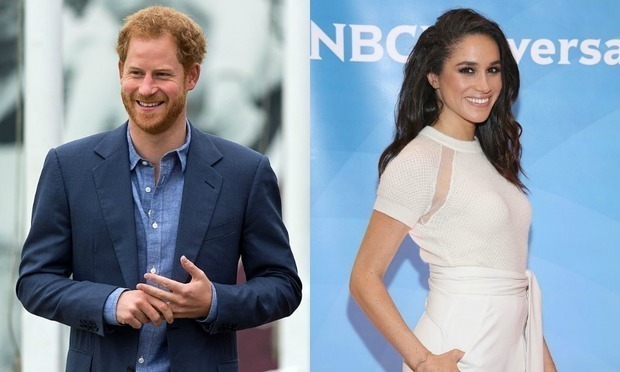 Earlier this year, the couple embarked on a secret trip to Norway. Meghan and Harry holidayed in the town of Tromso, where they reportedly stayed in a cabin during their visit, took part in whale-watching, and watched the spectacular Northern Lights together. The actress's co-star Patrick J. Adams recently opened up about his on-screen fiancé's royal boyfriend saying, "I’m just super happy for her that she found someone that she seems to really be into," adding, “We don't talk about it a lot, obviously there is so much secrecy involved in something like that. I just sort of stay out of it, and I feel like a big brother.”