The White House will officially be gaining a new resident later this year. After the publication of a report that led to speculation on her plans, First Lady Melania Trump has said she will definitely be relocating from Manhattan to Washington, D.C. this summer. 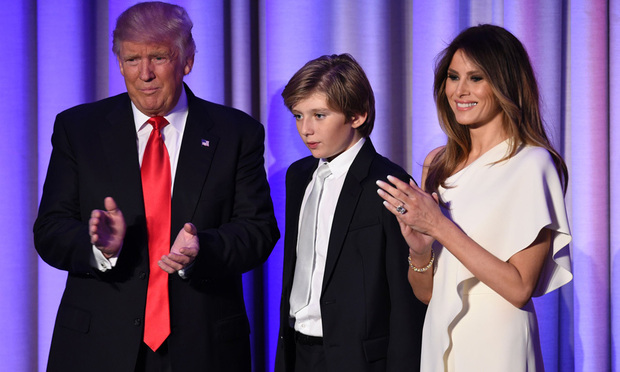 The new First Lady set the record straight after a report that she might not make the move Photo: Chris Kleponis - Pool/Getty Images

"Mrs. Trump will be moving to D.C. and settling into the White House at the end of the school year, splitting her time between New York and D.C. in the meantime," Stephanie said in a statement. "Mrs. Trump is honored to serve this country and is taking the role and responsibilities of the First Lady very seriously."

She added, "It has only been a short time since the inauguration and the First Lady is gaining to go about her role in a pragmatic and thoughtful way that is unique and authentic to her.”

GET TO KNOW THE YOUNGEST MEMBERS OF THE TRUMP FAMILY

As previously reported, Melania has already started putting together her White House staff. On February 1, she announced her first team member, Lindsay Reynolds, who will serve as her chief of staff. 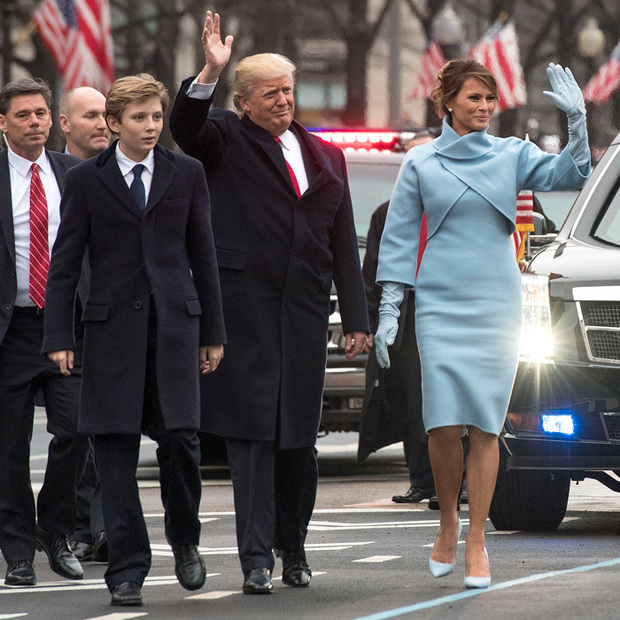 Melania said that she is putting together an experienced team, "which will take time to do properly" Photo: Kevin Dietsch - Pool/Getty Images

Along with the announcement, the president’s wife said, “It has been an honor to take on the responsibility of the position of First Lady, with its long history as an important representative of the President, our family, and the traditions of our nation around the world.”

Melania continued, “I am putting together a professional and highly-experienced team which will take time to do properly. I am excited to be organizing and bringing together such a dynamic and forward thinking group of individuals who will work together to make our country better for everyone.”