Dakota Johnson has a special surprise for her mother in her latest film. During an appearance on NBC's Today Wednesday morning, the 27-year-old shared that she pays homage to her mother, Melanie Griffith in Fifty Shades Darker. 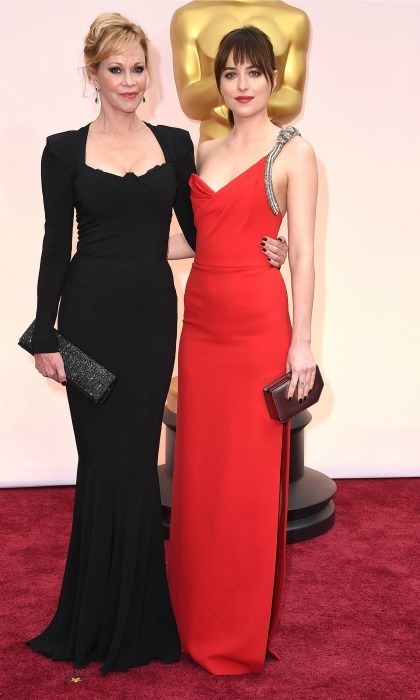 Dakota joins her mom and grandma for a stunning family portrait

"There is a moment — there is a little surprise moment especially for my mom in this movie," Dakota, who is reprising her role as Anastasia Steele in the new film shared. "I can't share it! I don't want to spoil it, but she won't ever see it. Maybe she'll see this one specific little clip."

When asked if people who are outside of the famous family, which also includes Dakota's famous father Don Johnson, will be able to catch on to the nod to the veteran actress in the film, Dakota told host Hoda Kotb, "I think so. I hope so." 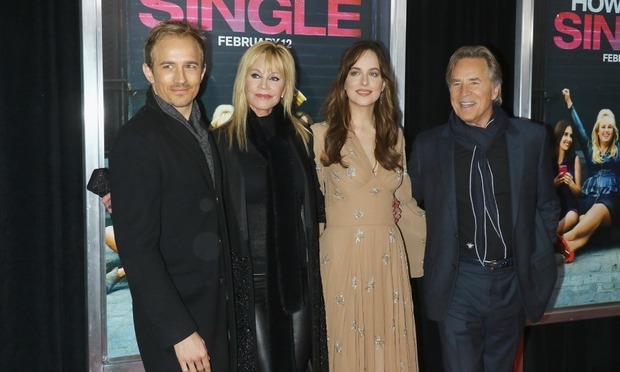 The clip may be all that Melanie, 59, and Don, 67, see when it comes to the film. During a recent interview with British Glamour, Dakota shared that like the first film, her parents will more than likely not watch Fifty Shades Darker out February 14, due to its graphic content.

“They haven’t because it’s such a tricky thing," she said. "It’s too uncomfortable for them. It’s one thing if a film has one sex scene in it, but with this, a large part of the premise is the arc of their sexual relationship, and I think that’s a little inappropriate for my family to watch.”