Bob Dylan’s grandson Levi Dylan is making a name for himself. The actor-model-grandchild of the legendary American singer opened up to VMAN 37 about forging his own path in Hollywood.

At only 22-years-old, Levi, who is the son of actress Paige Dylan and rock and roll singer Jakob Dylan, has already modeled in Milan for Dolce & Gabbana's menswear show and has a Netflix project and a movie being filmed this year. 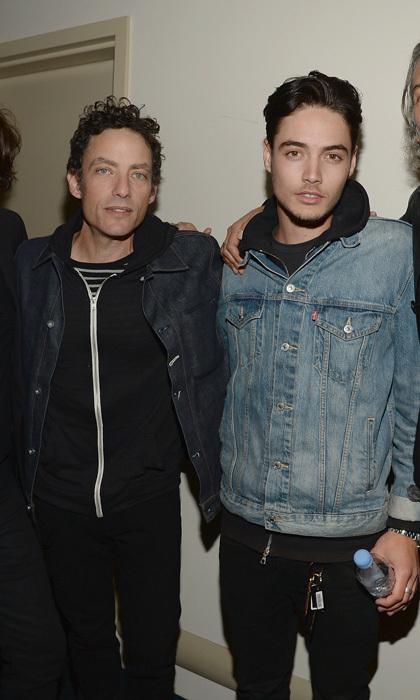 The budding star is the son of singer Jakob Dylan Photo: Kevin Mazur/Getty Images for EPC

In his interview, the Hollywood offspring revealed that his decision to switch from music after three years of playing to acting came after realizing “nobody wants to listen to rock and roll anymore.”

Discussing his career thus far, the budding star admitted that he is not a fan of labels.“I get labeled as a model but, if I had it my way, I would hope nobody would ever call me that,” Levi confessed. 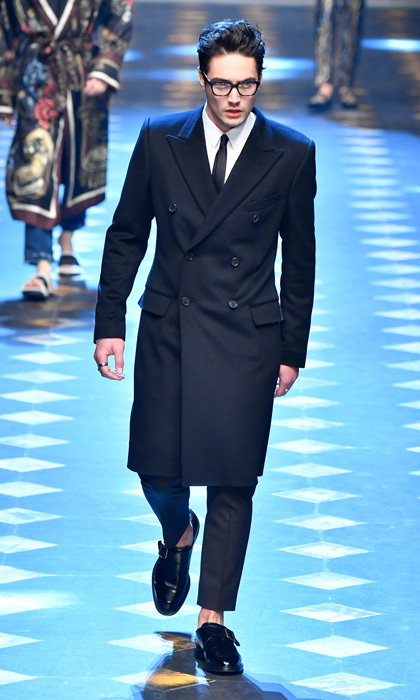 And while he doesn't want to be labeled as a model, The Wallflowers singer’s son wants to focus on things he can be passionate about. “I don’t have any interest in being in Warner Brothers’ newest comedy if it’s going to suck but still be a box office hit and make me famous,” he said. “I want to do things that are cool and that I can be proud of.”

A WHO'S WHO OF MALE MODELS

Despite having plenty of family members in the industry whom he can look up to, Levi revealed that his Hollywood role model is Dennis Hopper. He said, “I don’t know that I have a favorite actor, but I will say that I’m inspired by [him].”