Iconic TV actress Mary Tyler Moore passed away on Wednesday, January 25 after being hospitalized in Connecticut. The Hollywood star known for turning the world on with her smile was 80-years-old.

Mary’s longtime representative confirmed the sad news to People magazine in a statement that read: “Today, beloved icon, Mary Tyler Moore, passed away at the age of 80 in the company of friends and her loving husband of over 33 years, Dr. S. Robert Levine.” 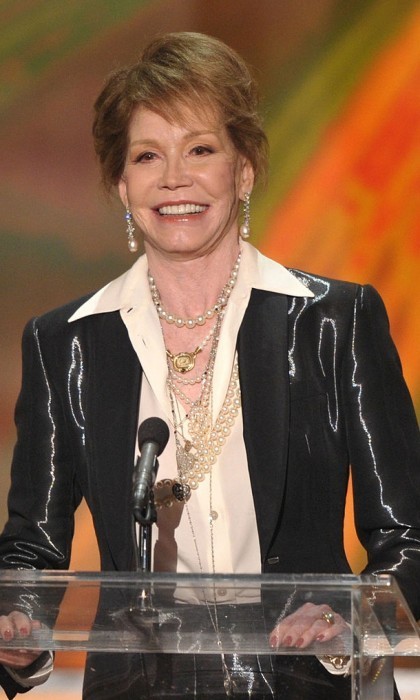 The statement continued, “A groundbreaking actress, producer, and passionate advocate for the Juvenile Diabetes Research Foundation, Mary will be remembered as a fearless visionary who turned the world on with her smile.”

Mary was diagnosed with diabetes at age 33. The Type I diabetic also suffered from a variety of health aliments. In 2015, her former co-star Dick Van Dyke told late night host Larry King that “diabetes has taken a toll on her; she’s not well at all.” 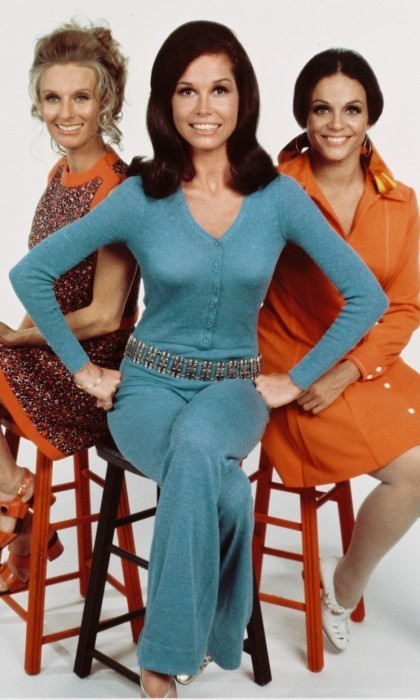 The Brooklyn native became a household name after starring on the Dick Van Dyke Show. Mary’s girl-next-door charm and comedic chops paved the way for her own sitcom The Mary Tyler Moore Show, which premiered in 1970. The series took home three Golden Globes during its run. In her career, Mary scored an Academy Award nomination for her role in Ordinary People, won three Golden Globe awards in addition to six Emmys.

Apart from her television work, the TV star was an advocate for animal rights and even co-founded Broadway Barks, which benefits New York City animal shelters and adoption agencies. During a 1997 interview for the Archive of American television, Mary said, “I would like to be remembered as somebody who made a difference in the lives of animals."