President Donald Trump had the support of his family at his historic inauguration on Friday, January 20. Apart from his elegant wife First Lady Melania Trump and his four older children – Ivanka, Donald Jr., Eric, Tiffany – who have been a constant presence throughout the inaugural festivities and his presidential campaign, the newly minted president of the United States was joined by his ten-year-old son Barron and two oldest grandchildren Kai and Donald III. 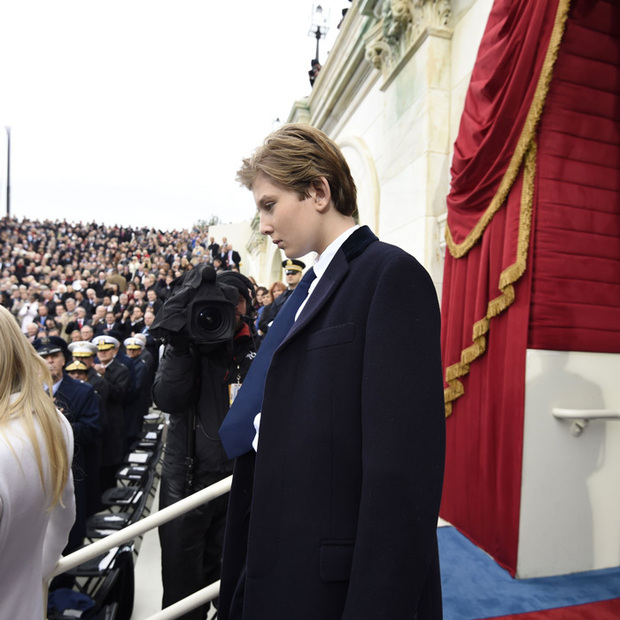 Barron stepped into the spotlight as he joined his older siblings as they made their way to their seats on Capitol Hill. Melania’s only child looked sharp for the occasion sporting a coat and blue tie, while wearing his hair slicked back.

The young student looked at ease as he stood beside his glamorous mother. Meanwhile the two other young Trumps were spotted with their father Donald Jr. Earlier in the day, the dad-of-five shared a photo of himself and wife Vanessa posing with Kai and Donald III ahead of the inauguration festivities. 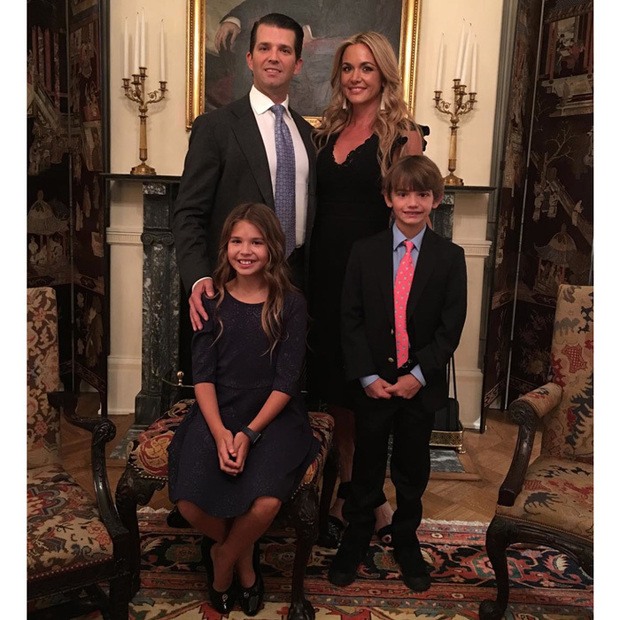 Donald Trump Jr. and his children before the ceremony Photo: Instagram/donaldtrumpjr

“At Blair House, the President's guest residence, with Vanessa, Kai, and Donnie this morning before a very moving service at Saint John's Church,” Donald Jr. captioned the photo.

GET TO KNOW THE YOUNG TRUMP FAMILY MEMBERS

The entire Trump family traveled from New York to Maryland on Thursday, January 19 for the inaugural celebrations that included the wreath laying ceremony at Arlington National Cemetery and the "Make America Great Again" welcome concert.