Kerry Washington had great reason to stay out well past her bedtime. The Scandal actress opened up about her very late night for President Obama's star-studded farewell celebration at the White House, and how the president and Michelle partied into the early a.m. hours. "They were still dancing when I left at 3:30 in the morning," Kerry told Ellen DeGeneres on Tuesday's episode. 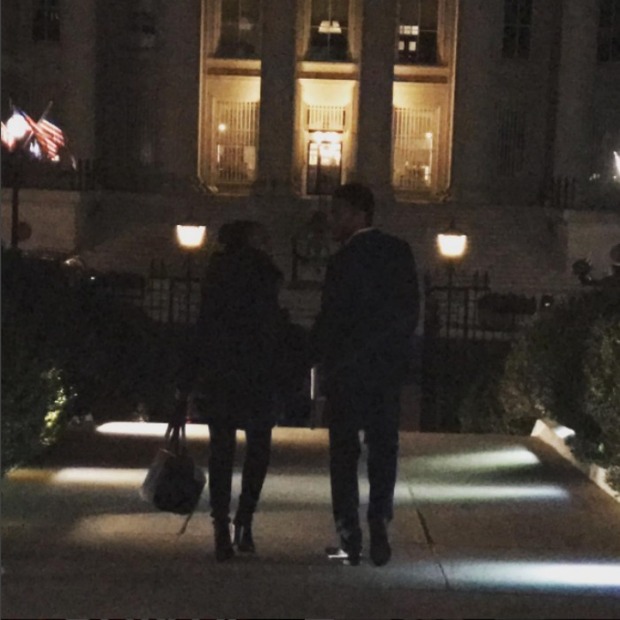 Kerry and her husband partied at the White House until 3:30 a.m. Photo: Instagram/@kerrywashington

The 39-year-old, who has worked closely with the Obama administration for the last eight years, continued: "He works so hard, and I feel like he's done such a phenomenal job with this country. I'm so proud to have served in his administration, and he's such a special person. They both are and to see them kind of relax and have a good time and be dancing at 3:30 in the morning was crazy."

The new mom-of-two and her husband Nnamdi Asomugha tried to leave the January 6th party around 1 a.m., but were quickly stopped. "As we were leaving, Usher approached my husband and I and was like 'Oh no no no, You can't leave. It's just about the get started,'" she shared. "You can't walk away from Usher when he tells you a party is about to get started. So we were like 'Aww man, we gotta go back in and it was worth it, it was amazing." 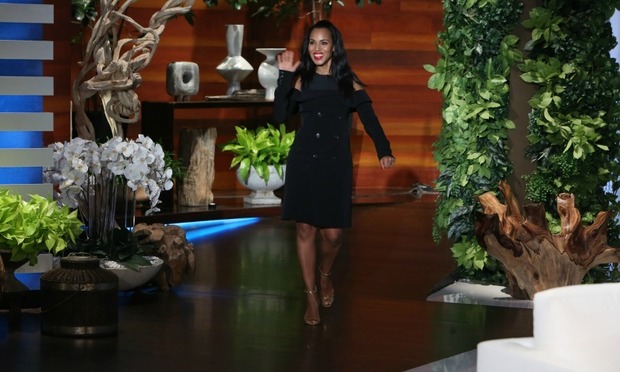 Kerry will have more celebrations coming up. "The big 40," Kerry, who celebrates her milestone birthday on January 31, said. "I'm very excited, because I feel like what's the alternative, you can have a birthday or you can die."

WATCH KERRY TALK ABOUT PARTYING WITH THE FIRST FAMILY