Nicole Kidman isn’t looking to expand her family. The Lion actress cleared up reports about wanting more children on Sunday, January 8 at the 74th annual Golden Globe Awards. When asked by Entertainment Tonight is she would like to have another child, Nicole said with a laugh, “No.” 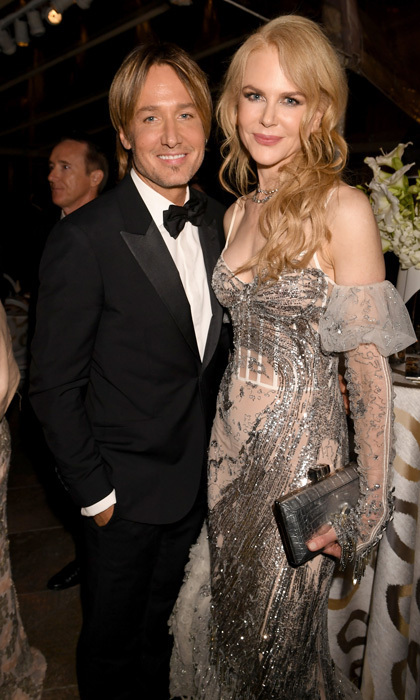 “I would have loved to, if I would have had more kids, but I think I'm past that point now,” the 49-year-old said. "But I'm very thrilled with what I have -- my husband says, 'Let's just enjoy what we have!'"

Nicole shares daughters Sunday, eight, and Faith, six, with her husband of ten years, Keith Urban, in addition to two adopted children — Isabella, 23, and Connor, 21 — with her ex-husband Tom Cruise. 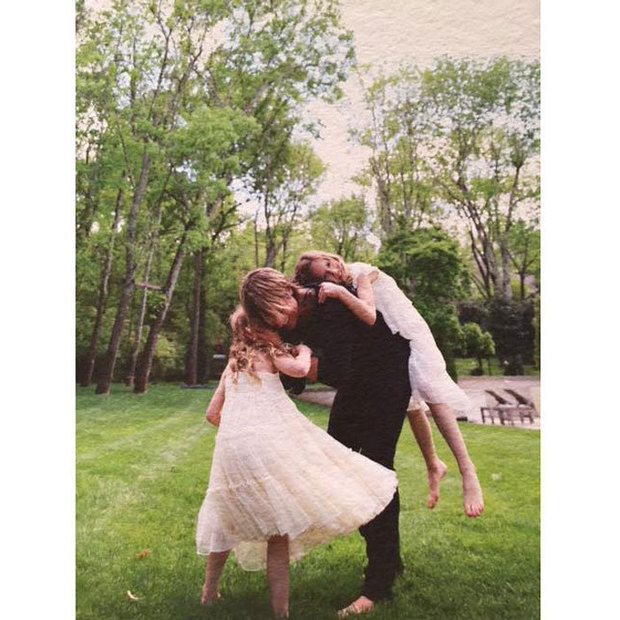 The mom-of-four opened up back in December about being an “older mother” to her children. During an interview with CBS Sunday Morning, Nicole admitted, “I would just like to be here long enough to have my children grow up and for me to see them thriving. Right? So that’s all I ask. And that my husband and I are with each other.”

NICOLE AND KEITH'S MOST LOVED UP MOMENTS