Baby, baby, baby no! Mark Wahlberg might have invited Justin Bieber over for dinner with his family, but that doesn't mean the Patriots Day star wants the Let Me Love You singer dating his daughter Ella.

During an appearance on the Ellen DeGeneres Show on Friday, the dad-of-four opened up about his recent house guest and while he did not directly name Justin, he did hint that it was a "Canadian fellow," while discussing his 13-year-old's admiration for the pop star. 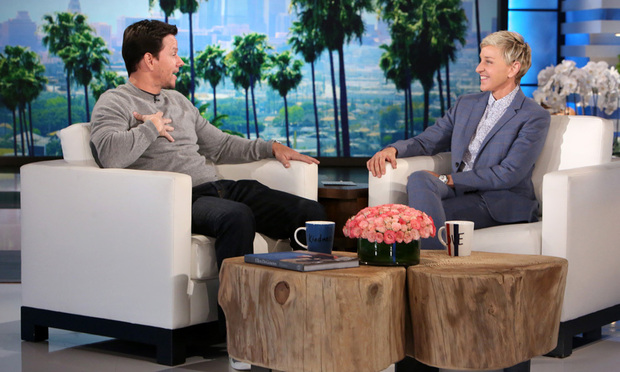 "She liked him a lot when she was younger, turned on him completely and then came back with a vengeance," Mark said. "Like, 'Dad, that's going to be my husband.' I said, 'Over my dead body. Actually, over both your dead bodies.' I'll just go back to jail."

HOLLYWOOD STARS IN THEIR GREATEST ROLES AS PARENTS

While the actor wouldn't reveal why the singer was at his house, he did admit to using the opportunity to embarrass his little girl. "I did threaten my daughter that I was going to join [him] musically just to embarrass her," Mark joked. "And she was completely appalled." 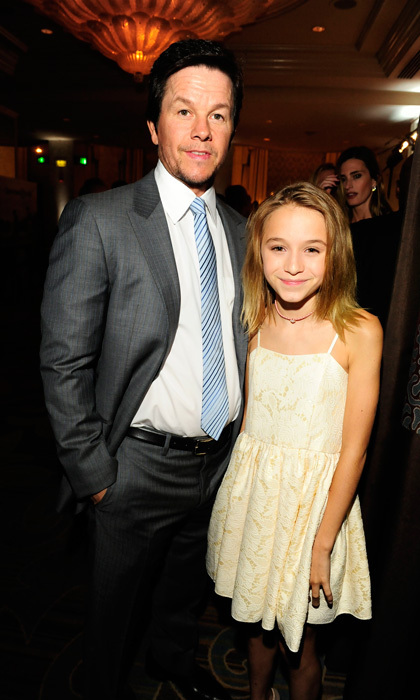 The 45-year-old, who has been open about his past troubles with law, also chatted with host Ellen Degeneres about raising a teenager. "[Ella] is a good girl, but she's still a girl," he said, revealing that his daughter has dyed her hair blue and gotten a fake nose ring. "So, there's a difference."

Back in December, Mark discussed turning his life around with People magazine saying, “I know I’ve made a lot of mistakes, but I’ve done a lot to turn my life around. And I encourage and challenge people like myself to do the same, but more importantly, I want to encourage young people growing up in that situation first and foremost to avoid the mistakes that I made. There isn’t anything you can’t accomplish by hard work.”