Paul Simon has spoken out on the death of his ex-wife Carrie Fisher saying the actress died “too soon.” The 75-year-old musician took to Twitter a day after the Star Wars actress’ passing to pay tribute to the late movie star.

"Yesterday was a horrible day,” Paul tweeted on Wednesday. “Carrie was a special, wonderful girl. It's too soon." 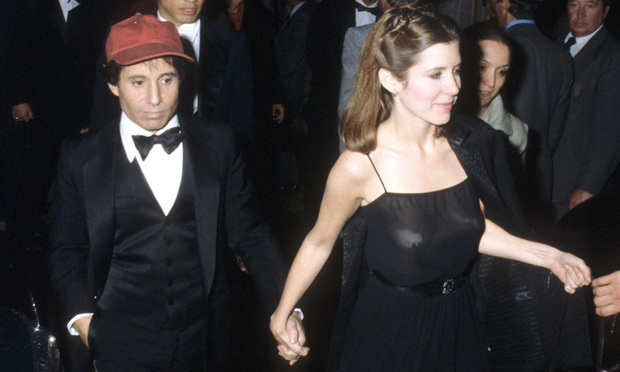 Billie Lourd’s mother and the Mrs. Robinson singer tied the knot in 1983 and divorced one year later in 1984. In Paul’s biography, Homeward Bound: The Life of Paul Simon, author Peter Ames Carlin revealed that the former couple fought "a lot" and at the time, the Princess Leia star's drug use became a problem in their relationship.

While discussing her marriage to Paul with Rolling Stone magazine back in November, the mom-of-one admitted that she is “not good at relationships.” “I'm not cooperative enough. I couldn't give [Paul] the peace that he needed,” Carrie explained. “Also, it's interesting when you're with another celebrity. The issue of celebrity becomes neutralized and you can get onto your bigger problems.”

The When Harry Met Sally actress added, “We both had very interesting fights. It's all a shame, because he and I were very good together in the ways that we were good. But like I said, I don't supply someone with a really peaceful home.” 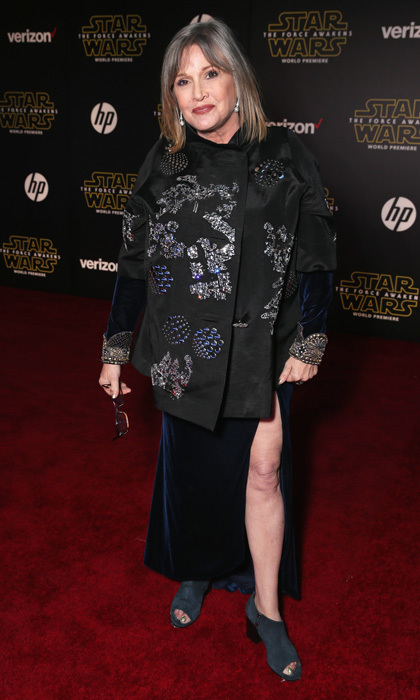 The candid interview was published nearly a month before Carrie's death on December 27. At the time, Debbie Reynolds' daughter admitted to the publication that she did not fear death itself. Instead she said, "I fear dying. Anything with pain associated with it, I don't like. I've been there for a couple of people when they were dying; it didn't look like fun. But if I was gonna do it, I'd want someone like me around. And I will be there!"

Carrie died days after suffering a heart attack on board a flight from London to Los Angeles. A spokesperson for the Hollywood icon’s family confirmed the sad news to HELLO! in a statement on behalf of the actress's daughter. “It is with a very deep sadness that Billie Lourd confirms that her beloved mother Carrie Fisher passed away at 8:55 this morning,” the statement said. “She was loved by the world and she will be missed profoundly. Our entire family thanks you for your thoughts and prayers.”