Jennifer Lopez and Drake are major #squadgoals. The One Dance rapper and the All I Have songstress have recently been seen out and about. On Monday, Drake hosted Jennifer, 47, and a few close friends for an intimate dinner at West Hollywood hot spot, Delilah. 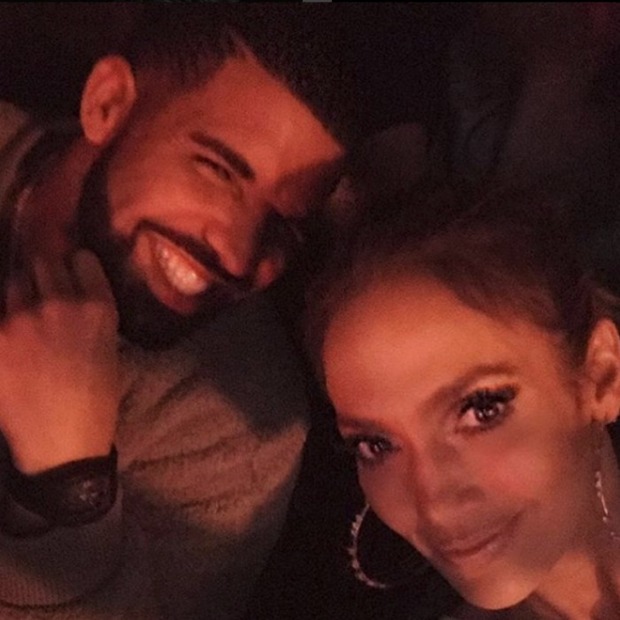 Drake and Jennifer after her All I Have show in Las Vegas Photo: Instagram/@champangepapi

The two have spent some additional time together, and have the friendly Instagram photos to prove it. Last week, the Canadian rapper, 30, paid a special visit to Las Vegas, where he caught Jennifer's All I Have residency.

One week later, Drake was back in Sin City dancing in the front row. "Sure I'll hold your diamond encrusted fitted while you catch this Vegas body #Jenny," he captioned the silly selfie that shows him holding up a rhinestone encrusted New York Yankees fitted hat from the first trip. 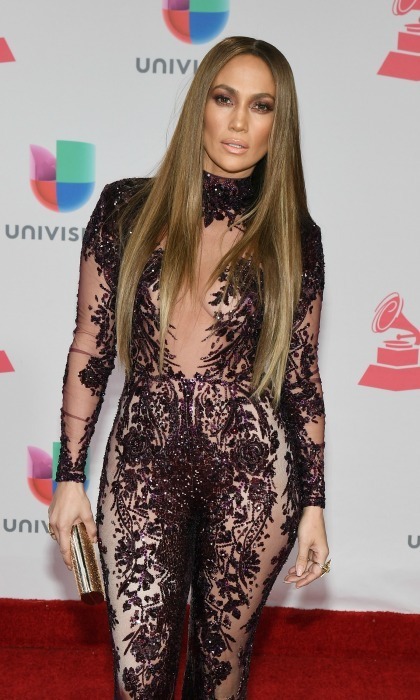 Jennifer and Drake have been working on new music Photo: Ethan Miller/Getty Images for LARAS

Jennifer has this reaction when you call her a "diva"

Following the show, Drake posted a picture of him and J.Lo together next to the caption "Lotta those," which made a reference to the heart eye emoji. Jenny posted the same photo with a caption shouting out the rapper. "Look who rolled up to my show tonight to say hi!! @champagnepapi #lovehim #jlovegas #ALLIHAVE." 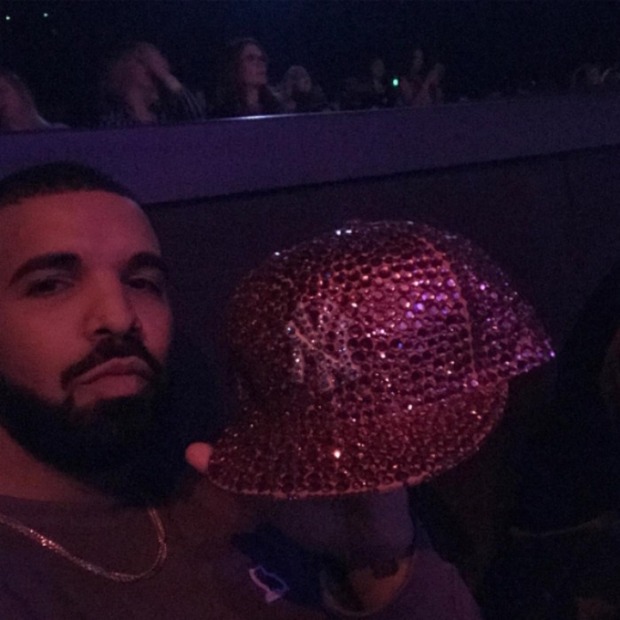 Drake caught a special prop during the concert Photo: Instagram/@champangepapi

The duo are getting some down time going into the holiday season after each having had a very busy 2016. Jennifer, who is mother to eight-year-old twins Max and Emme, spent the year filming her NBC sitcom Shades of Blue, on top of judging the final season of American Idol and releasing new music. Jenny from the Block also ended her relationship with boyfriend Casper Smart in August after dating for five years.

How Jennifer wants her life to be like The Notebook

Drake spent the year promoting his chart topping album Views and touring with fellow rapper Future for the Summer Sixteen tour. The rapper and Rihanna also ended things in the fall, after have a summer of love.