Celine Dion had a message of love. The songstress took to her Instagram account to share a special pre-holiday message for her fans. In a 30-second video, the My Heart Will Go On singer spoke about reflecting on the past year. "Hi everyone, the holiday season is here again. A time when we remember the happy and the sad days of this past year," the 49-year-old said in part during her message. 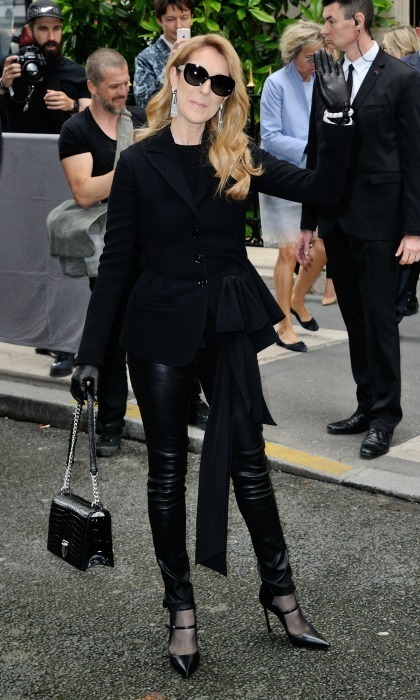 A LOOK AT CELINE'S EMOTIONAL YEAR

"I'd like to take this opportunity to thank all my fans for their love and precious support," she said. "The holidays are about spending quality time with the people you cherish the most and telling them how much you love them."

She continued before blowing a kiss: "May the new year bring health, peace and happiness to you and your loved ones. Happy holidays to you and I love you."

A message from Céline especially for you! - Team Céline ⭐️❤️

Celine has had a year full of ups and downs after her beloved husband, René Angelil lost his battle with cancer on January 14, and her older brother, Daniel Dion, subsequently passed away from the same disease two days later. The show went on for the Grammy-winning pop star as she made a return to the stage in February and then accepted the Icon Award at the 2016 Billboard Music Awards.

Through it all, the pop star has leaned on her three sons, René Charles,15, and six-year-old twins Nelson and Eddy. In July, Celine opened up about finding strength and positivity in one another to cope with the loss of René. 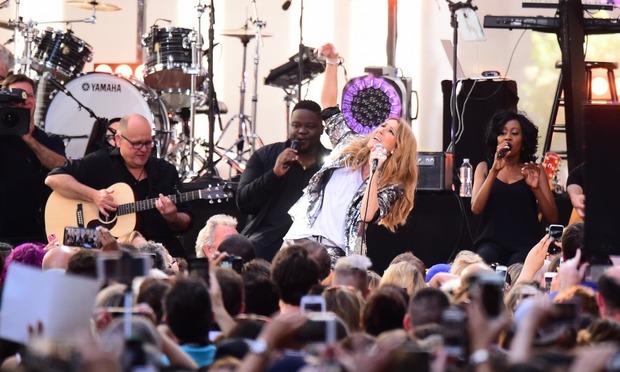 Celine has leaned on her fans and three sons for comfort throughout the year Photo: Raymond Hall/GC Images

"It's all about feeling very strong and positive. They sense it," she said during an interview with TODAY. "They sense that mom is okay. They know what's going on. They know dad is not coming back. They know that they have to live with him, but differently. "I didn’t make this like a drama thing. I’m very thankful that the way that he passed was not dramatic in front of the children.”

Celine later noted: "I look at my children and I see him through their eyes, and I tell them that dad is not gone. He lives within us. He's in our hearts."