It’s not likely for people to get distracted at a Beyoncé concert, but Elle Fanning did. The Live By Night star gushed about the time she and her best friend spotted none other than Channing Tatum at Queen Bey’s show.

When the actress appeared on The Tonight Show on Wednesday, she gave Jimmy Fallon the hilarious lowdown. After purchasing hot dogs, Elle and her friend were returning to their seats when they noticed an older looking man seated in their row. “I was like, ‘Ha ha! You have to sit next to the Dad!’” she joked. “And then he looked up… and it was Channing Tatum!” 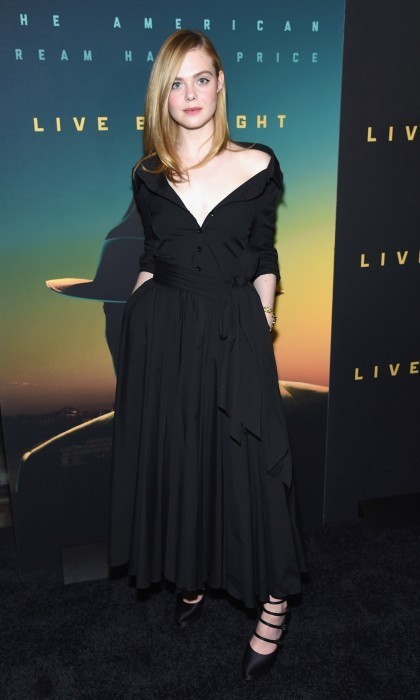 CELEBS SHOW OFF THEIR PDA ON THE CARPET

The 18-year-old immediately stopped playing around and began vying for the seat next to the handsome actor. “I was so jealous – I was like, ‘Move, move!’” From that moment on, despite Bey and her halo shining bright on stage, the girls couldn’t stop looking at the 22 Jump Street star. “He was with his wife [Jenna Dewan Tatum]. We were watching Beyoncé, but we were also watching him… Magic Mike!" 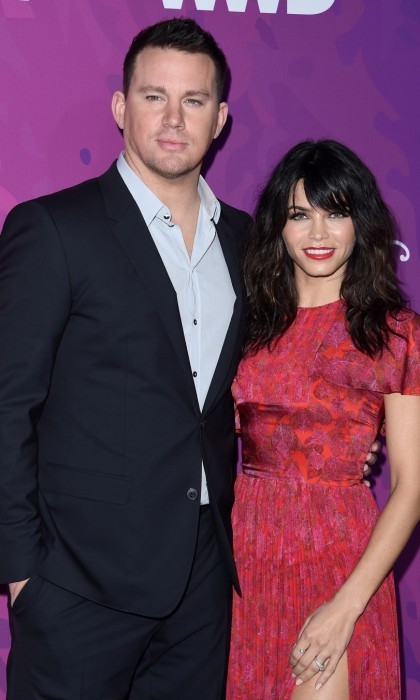 Dakota's younger sister put the fan in Fanning and made it her mission to get a photo. “I wanted to play it cool,” she continued. “We asked someone who was next to me to take a photo, but said, ‘Get Channing Tatum in the background.’” Ultimately she succeeded even though the photo came out blurry.