Ben Affleck might have two Oscars and Golden Globes, but the Hollywood star’s greatest accomplishments aren’t his awards, but rather his three children: Violet, 11, Seraphina, seven, and Samuel, four.

The 44-year-old opened up about his family and career on Monday, December 12 during a TimesTalk at New York University’s Skirball Center for Performing Arts, where The Accountant actor revealed that his greatest achievements are not show-biz related. 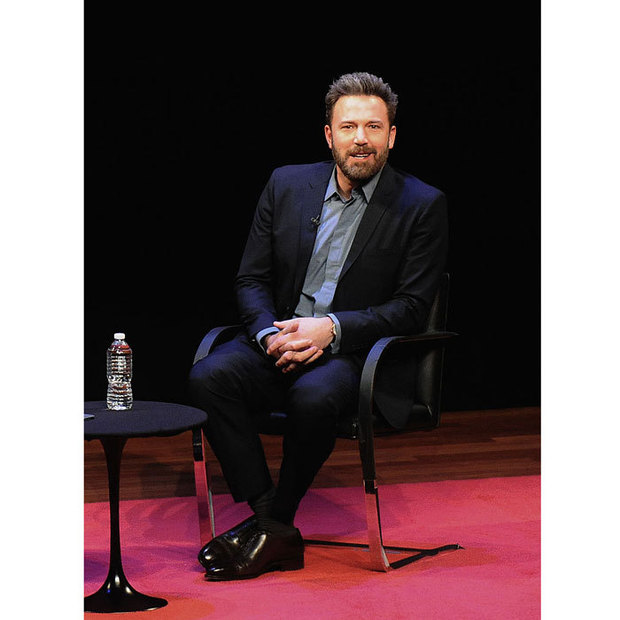 “In my career or otherwise, it is the birth of my children,” Ben answered, when asked what has been the most defining moment of his life. “The entrance of my children into the world.”

“It’s a joy to hang out with them,” he added. “I think the meaning of life is to make good people.” They also give great advice. Ben revealed that his young son encouraged him to take on the role of Batman in the 2016 flick Batman vs. Superman: Dawn of Justice. "I was like, ‘I don’t know if I want to be Batman’, and [Samuel] was like, ‘Dad, you have to be Batman.’ He’s right. If you can be Batman, you have to be Batman,” the Oscar winner shared. “He still thinks I really am Batman. He thinks I’m in my Batcave right now. Eventually, he will understand, and it will be a steep therapist’s bill, but I’ll take it.” 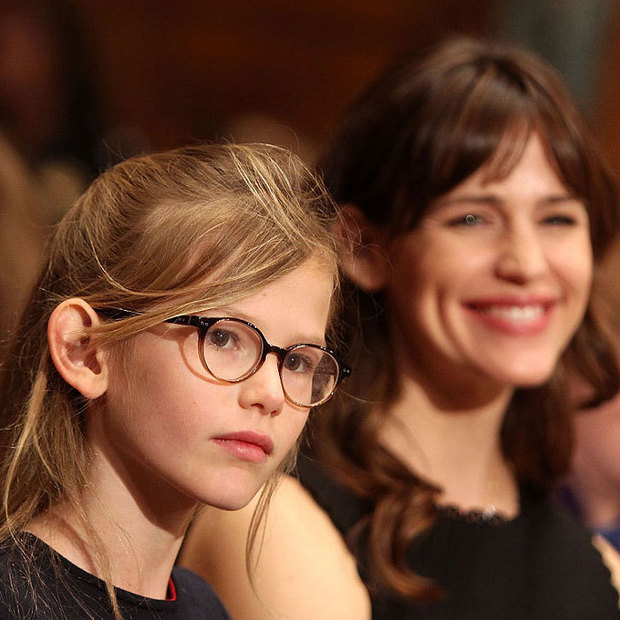 During the talk, the dad-of-three also praised his ex-wife Jennifer Garner, whom he split from in 2015, calling her the “world’s greatest mom.”

While Ben prides his family as his greatest success, the Live By Night director-writer has admittedly hit a few career lows, particularly the 2003 film Gigli, which starred him and former fiancée Jennifer Lopez. “It could have been a bad movie no one cared about,” Ben said. “Angelina Jolie had a bad movie that year and no one cared. But it was because I was dating Jennifer Lopez that made it a big f—–g deal. So not only was it just a bad movie but ‘they dated each other.’ ”