Cruz Beckham is taking after his famous parents’ philanthropic ways. Proud dad David Beckham praised his youngest son Monday night at UNICEF’s 70th anniversary celebration, talking to HELLO! and other reporters about the 11-year-old’s charity single, If Everyday Was Christmas.

“It is beautiful,” the former soccer star said. “You always hope that your children are listening and taking notes on what you do. What I do, what my wife [Victoria Beckham] does and we do a lot of stuff with [the] UN. Victoria does. I do a lot of stuff obviously with UNICEF and we always talk about it to the children.” 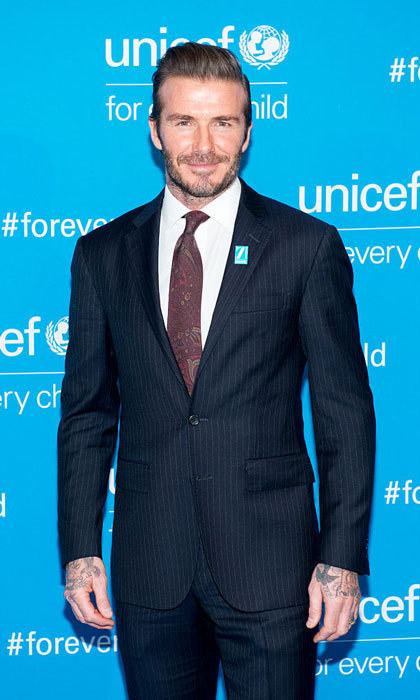 The 41-year-old continued, “So when our youngest son came to us five weeks ago and said ‘How about I do a Christmas song and we give all the funds to charity,’ I was very proud of that.”

PROOF BROOKLYN BECKHAM IS THE BEST BIG BROTHER AROUND

Cruz collaborated with family friend Scooter Braun, who manages Justin Bieber, to release the holiday track. Proceeds from the single's sale will be going to Global's Make Some Noise charity, which helps disadvantaged young people in the UK. 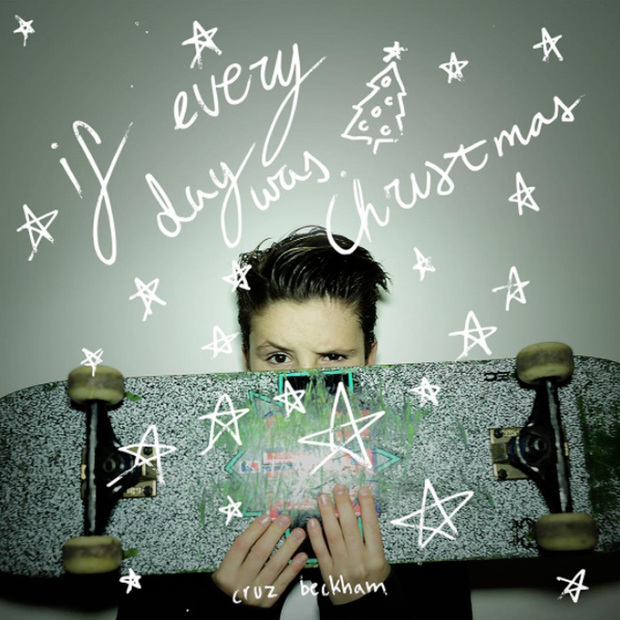 While Victoria's young son certainly has a natural, musical talent, don’t expect to see Cruz touring anytime soon. David said, “He's having fun doing it. He’s got a passion. That’s all it is at the moment. He’s 11-years-old and concentrating on school and his education, but he also loves to sing.” 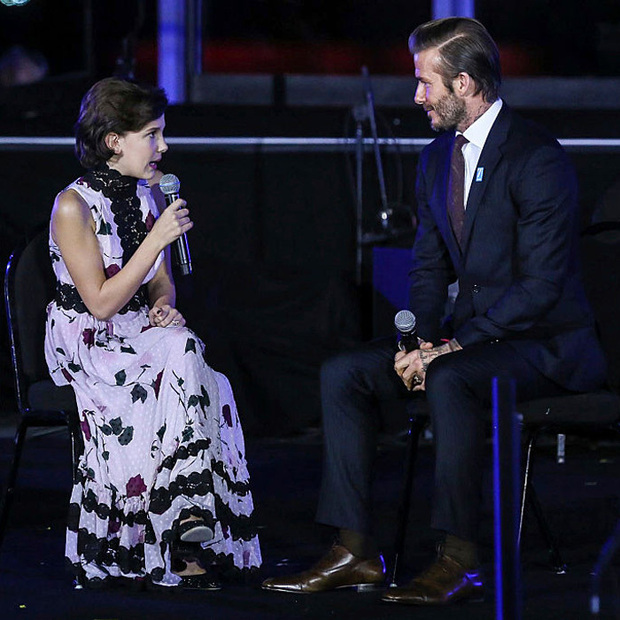 The dad-of-five was in New York City, where he lit the Empire State Building blue in honor of UNICEF’s landmark anniversary before heading to the United Nations’ headquarters for the “children’s takeover” event co-hosted by Stranger Things star Millie Bobby Brown.