Meghan Markle isn't the only one excited about her new relationship with Prince Harry. The Suits actress' co-star Sarah Rafferty gave the new couple her seal of approval. "I don't comment on my castmates' personal lives, but of course, it's very exciting," Sarah told the AP. "And I'm very happy for her." 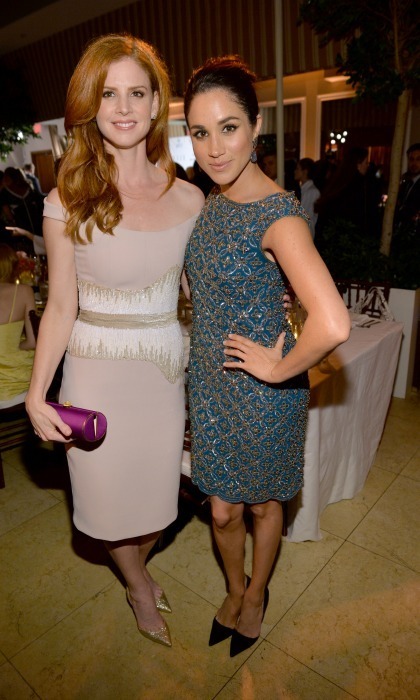 Sarah said she is excited for her co-star's new relationship Photo: Michael Buckner/Getty Images for Elle

GETTING TO KNOW MEGHAN MARKLE

Any girl talk on set about her co-star's royal beau will have to wait as their USA series just wrapped its sixth season. Meghan posed for a photo with the show's director, Roger Kumble and co-star Patrick J. Adams celebrating the wrap of the Canada-based series. "5:15 am wrap of season six @suits_usa finale with @halfadams & @meghanmarkle," she wrote. 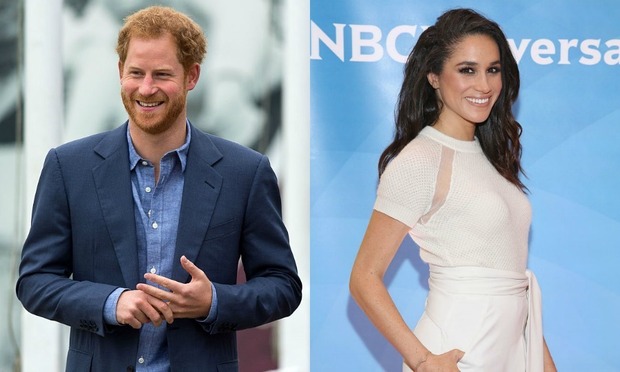 Meghan and Harry started their relationship over the summer Photo: Getty Images/PA Images

Meghan, who just paid her charming Prince a visit in London, will have some extra down time on her hands, while Harry, 32, is nonstop on his 15-day tour of the Caribbean.

Meghan takes a break from work and jets to London

During day two of his island tour in Antigua and Barbuda, the country's Prime Minister, Gaston Browne invited the royal and the actress to come back and "honeymoon."

"I believe we are expecting a new princess soon," the Prime Minister told a bashful Harry during a reception in his honor. "I want you to know that you are very welcome to come on your honeymoon here." 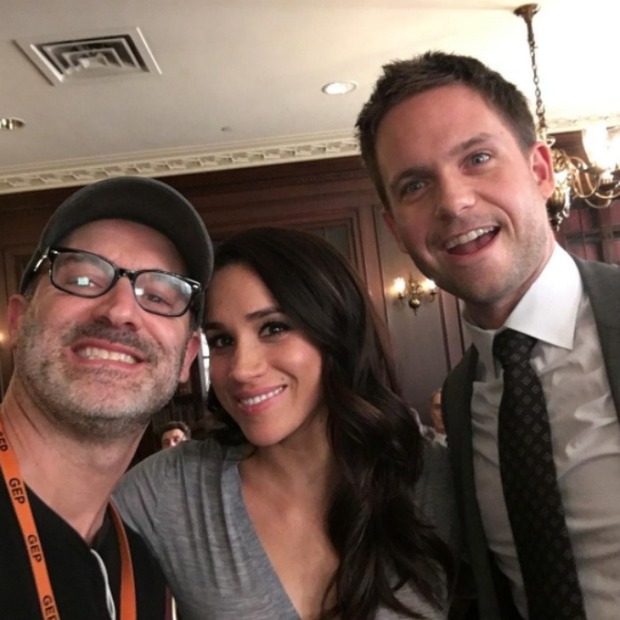 Harry and Meghan started dating in the summer, after meeting through fashion designer, Misha Nonoo. The Prince confirmed his relationship with the actress in a heartfelt statement earlier this month, defending her against the "sexism and racism" she received since the start of their relationship.