Cruz Beckham is following in the footsteps of his former pop star mom. Victoria Beckham’s 11-year-old son made his music career debut over the weekend with the release of his cover of Justin Bieber and Cody Simpson’s 2015 song Home to Mama.

The budding musician showed off his impressive vocals singing along to the mixed track. “So much fun in the studio covering one of my favourite Justin songs,” Cruz penned beneath the audio file on his SoundCloud account. 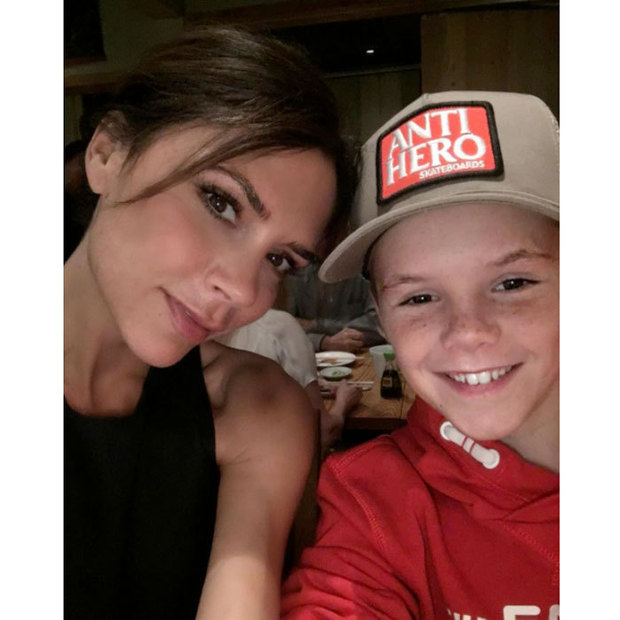 Cruz is following in his mom's musical footsteps Photo: Instagram/@victoriabeckham

Proud mom Victoria took to her Twitter to share the link to her son’s cover with her nearly 11 million fans writing, “Cute!! X Cruz and @justinbieber x VB.”

PROOF BROOKLYN BECKHAM IS THE BEST BIG BROTHER AROUND

Leading up to Cruz’s cover track debut, the soccer star shared a photo of his youngest son singing in Rodney Jerkins' recording studio. Rodney, a renowned music producer, has worked with Justin Bieber and Cruz's mom back when she was a member of the Spice Girls. Victoria Instagrammed a picture of her son from the session playing a guitar, noting, “My babies turn X.” 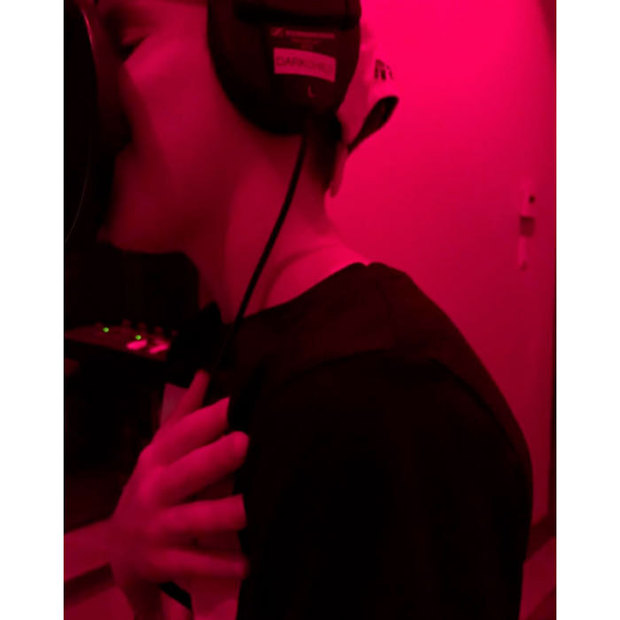 Victoria and David previously shared photos of their son at a recording studio Photo: Instagram/@victoriabeckham

Cruz's musical talent first came into the spotlight earlier this year when his famous parents began sharing photos and videos of their son singing along to songs like Anna Kendrick's Cups and Faith Evans' Hopeful.

"We didn't realize what a great voice he had, actually," the dad-of-five told MTV in May. "He loves to sing so we knew he had a pretty good voice but when he did the Cups thing, that was kind of amazing. He's definitely got a little bit of talent there."

LISTEN TO CRUZ'S COVER TRACK BELOW