Tom Hanks is here to let the American people know that everything will be just fine! The Sully actor, who was honored for his career achievements by the Museum of Modern Art in a special ceremony presented by Chanel on Tuesday in NYC, chimed in as to whether he would throw his hat in the race for president in 2020. 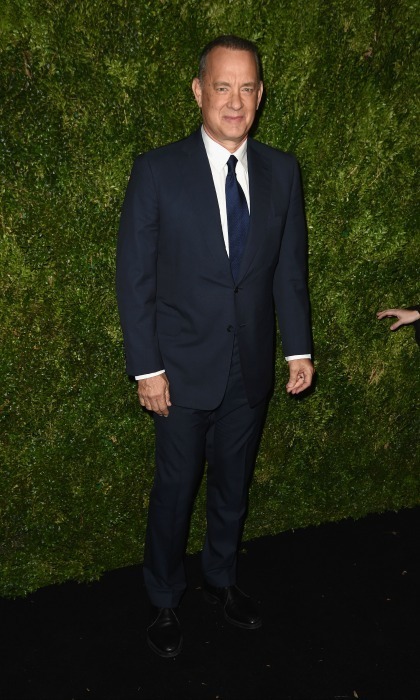 Tom was honored at the Museum of Modern Art in NYC Photo: Nicholas Hunt/WireImage

"Just because I'm an actor, I can give a good speech, I agree with that," he told Vulture magazine when asked about filmmaker Michael Moore's comments suggesting that he run for top office in four years. "But the concept of actually voting for someone just because they can do that? Then Monty Hall could have been president of the United States! I get what he's saying, I understand, but I don't buy my participation."

During his speech, the 60-year-old, who recently was selected as one of President Obama's 21 Presidential Medal of Freedom recipients, took on the role of American Dad to let everyone know this country can still thrive in spite of the results of the 2016 Presidential election, which saw Donald Trump as the new President-elect. 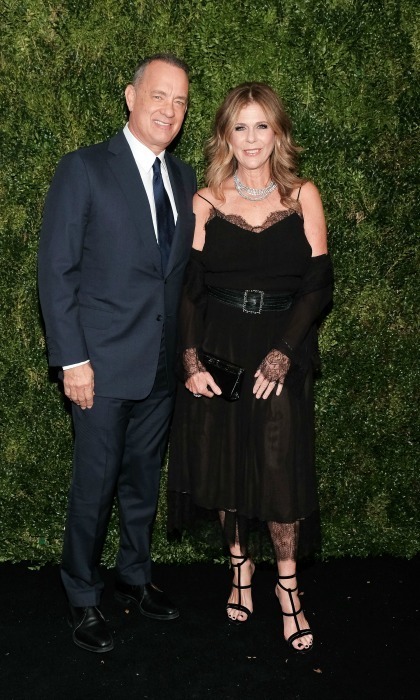 Tom's wife Rita Wilson was one of the special guests at the ceremony Photo: D Dipasupil/FilmMagic

"We are going to be all right," the Inferno actor said in part. "America has been in worst places than we are at right now. In my own lifetime, our streets were in chaos, our generations were fighting each other tooth and nail, and every dinner table ended up being as close to a fist fight as our families would allow. We have been in a place where we looked at our leaders and wondered what the hell were they thinking of? We've had moments with administrations and politicians and leaders and Senators and governors where we asked ourselves, Are they lying to us? Or do they really believe in this? That's all right."

Tom ended his speech with a little bit of humor, and more inspiring words to the crowd, which included Emma Watson, Stephen Colbert, Steve Martin and his wife Rita Wilson. "We will take everything that has been handed to us as Americans," he said. "And we will turn our nation and we will turn the future and we will turn all the work that we have before us into some brand of a thing of beauty."