In the film, Meghan plays fashion model Kirsten, who embarks on a whirlwind romance with graffiti artist Dee, played by former Disney star Gregg Sulkin. The couple find themselves embroiled in London's gang scene and when they're pulled into a high-risk West End heist, their world comes crashing down. 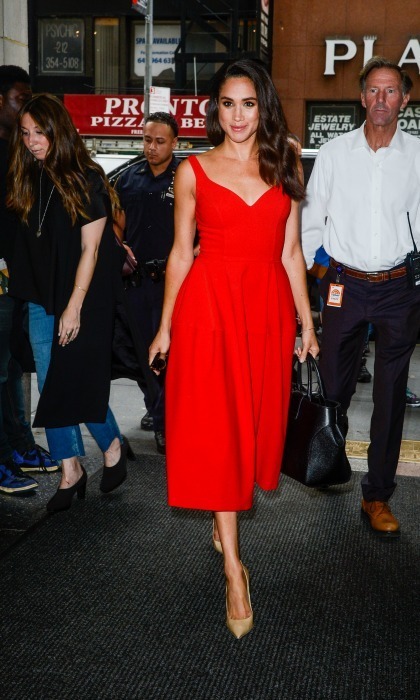 Based on actual events, Anti-Social: Special Edition is directed by Reg Traviss, Amy Winehouse's former boyfriend, and is the follow up to the first movie in the franchise, Anti-Social, which was released last year. Reg wanted to delve deeper into one of the film's two storylines, hence the release of the sequel.

Meghan jets off to London to visit Harry

"The sudden advent in London of 'motorbike-enabled smash-and-grab robbery', a new age criminal phenomena, was my biggest inspiration for writing Anti-Social," he said. "It was the fact that the robbers were mostly young, very organized, and totally daredevil in the execution of the crimes – many of which totaled millions of pounds each heist." 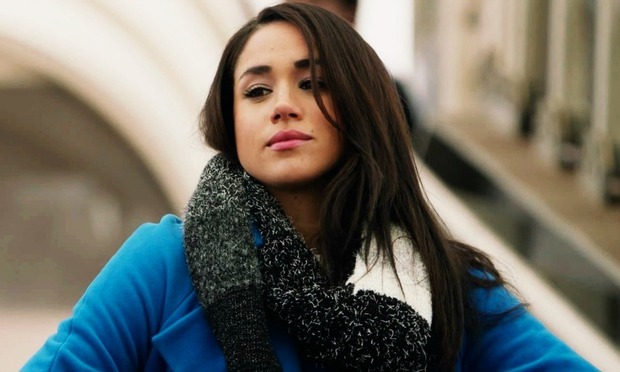 GET TO KNOW MEGHAN MARKLE

He continued: "The Special Edition focuses much more on the criminal underworld threads of the story and, as such, on the everyday lives of the young, professional criminals themselves. The new version aims to appeal to an international audience."

The film will be released in the UK on December 5 and in the states in January 2017 by rental or purchase from all major VOD platforms.

The Suits actress has been making headlines for the past few weeks, ever since it was revealed that she and Prince Harry have been secretly dating since the summer. 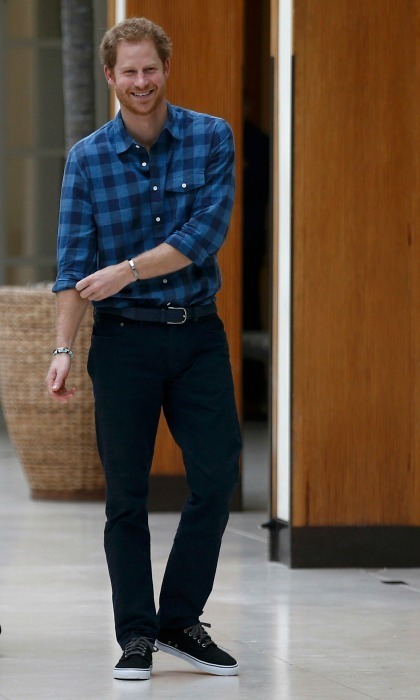 Meghan talks about her love of British guys

Harry, 32, confirmed his relationship with 35-year-old Meghan in a statement released by the palace. The Prince asked the media and the general public to respect his and Meghan's privacy. "Prince Harry is worried about Ms. Markle's safety and is deeply disappointed that he has not been able to protect her," the statement read in part. "It is not right that a few months into a relationship with him that Ms. Markle should be subjected to such a storm. He knows commentators will say this is 'the price she has to pay' and that 'this is all part of the game'. He strongly disagrees. This is not a game – it is her life and his."