Meghan Markle has had a thing for British men long before her royal romance with Prince Harry. The America actress confessed to loving the style and accents of men from her boyfriend’s native country during a resurfaced 2013 interview with Esquire U.K.

"I love how much men call you 'darling' here," the Suits star giggled during the interview in London. "I'm a sucker for a compliment." 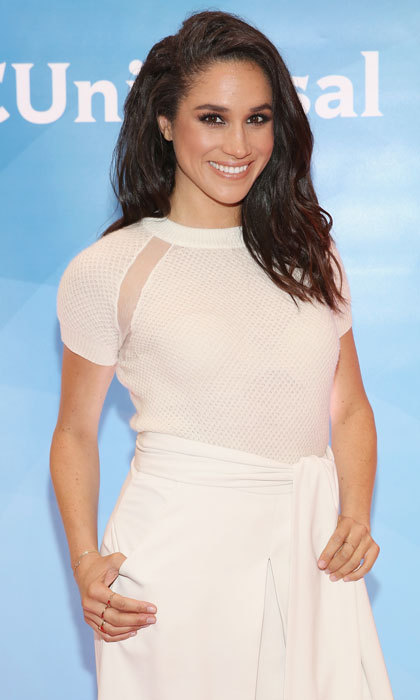 Besides the enchanting accent, Meghan is also a fan of the dapper style of men like the Duke of Cambridge’s younger brother. “I love how British guys dress for the cold,” she said. “I’m from L.A. so I'm used to seeing people in sunglasses and flip-flops. There's something so romantic about a man in a scarf and a knitted hat.”

The 35-year-old also noted, “There is something that is so attractive about seeing a man who has put that much effort into his look.” Though she admitted, “For me, guys wearing converse and jeans is best.”

Apart from Harry’s sharp style, the Prince’s personality also fits the bill for the kind of man Meghan has always been looking for. “Kindness is the number one quality I look for in a man,” she said. “Funniness and confidence come after that.” The royal's girlfriend added, “When a guy approaches me, it's fantastic if he can make me laugh.” 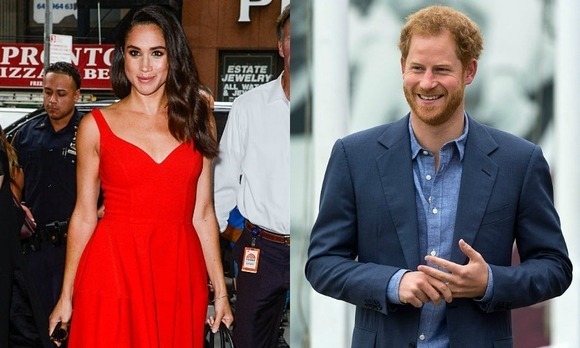 And if a man can teach her a new skill, then that is an added bonus! She explained, “It's really attractive if a man has a skill that you want to improve in yourself. If you can learn from someone, then that's sexy.”

While Meghan might have confessed to her love for British men years prior to her relationship, the brunette beauty revealed to HELLO! last October that she prefers Harry to Prince William.

A LOOK AT KATE MIDDLETON AND MEGHAN MARKLE'S SIMILARITIES

When pressed with the question of Harry or William, Meghan initially answered, “I don’t know.” After being prompted, “Harry?" she replied giggling, “Harry? Sure.”