The secret is out! Michael Phelps confirmed his nuptials to Nicole Johnson during a Facebook Live chat on Thursday. The reason why the swimmer kept his wedding a secret, "just because." 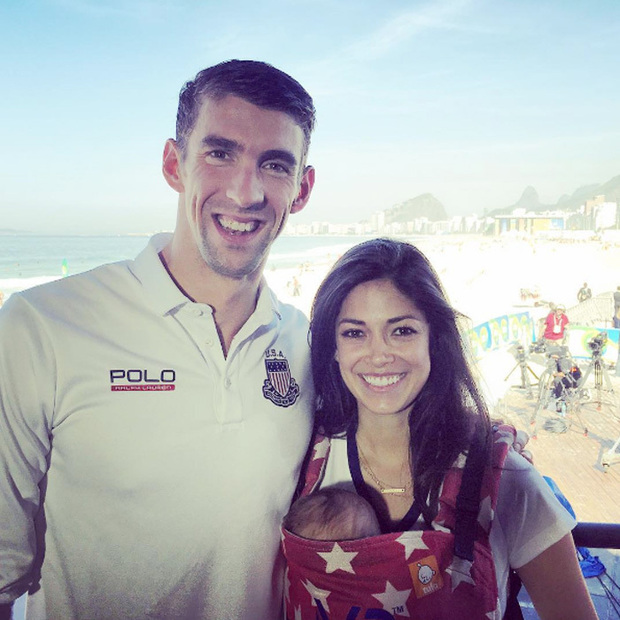 Michael confirmed his marriage to Nicole in a Facebook Live video Photo: Instagram/@nicole.m.johnson

He continued: “But Nicole and I are married, we are officially married and now we are getting the chance to kind of kick it and hang out now.”

News of Michael and Nicole's June 13 wedding ceremony broke on Wednesday after TMZ Sports obtained a copy of the pair's marriage certificate. The former Miss California and the Baltimore boy were married in Paradise Valley, Arizona in a ceremony officiated by Michael's agent and longtime friend, Peter Carlisle. 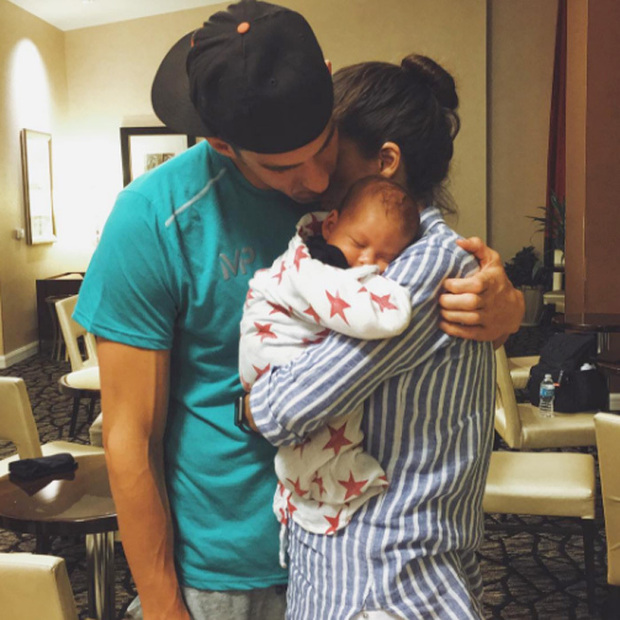 Nicole Johnson talks about her future with Michael Phelps

Michael isn't letting all of his secrets go. When a fan commented on the video asking if there was a chance that five-month-old Boomer would become a big brother, Michael didn't give too much away. “Thank you for the beautiful comment. Baby number two may be coming soon. Who knows, though?” 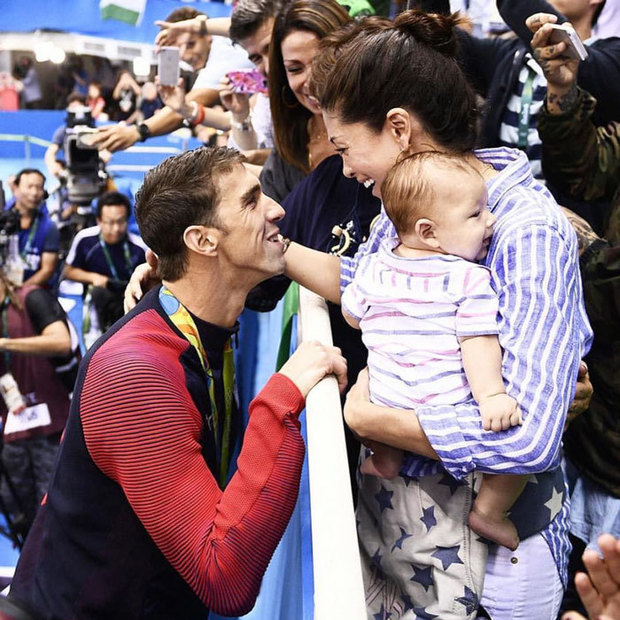 Michael and Nicole were married in June Photo: Instagram/@nicole.m.johnson

In August, Michael, who retired as the most decorated Olympian of all time, talked about the idea of giving Boomer a little sister. “We would love a girl," he told People magazine. "Love, love, love a girl. We wanted a boy first, just in case we did have other children, [so] he could be the protector of his younger sibling or siblings.”

He continued: “So we started off on a perfect note: We got a boy. We got a beautiful, healthy baby boy, and we’re looking to continue to grow our family.”