It was a big night for the ladies of Twilight! The film's leading ladies reunited for the 23rd annual Elle Women in Hollywood Awards at the Four Seasons hotel in Los Angeles on Monday. Kristen Stewart, Dakota Fanning, Anna Kendrick, Nikki Reed and the film's director Catherine Hardwicke came together under one room at the event, sponsored by L'Oréal Paris, to honor women leading the way in Hollywood. 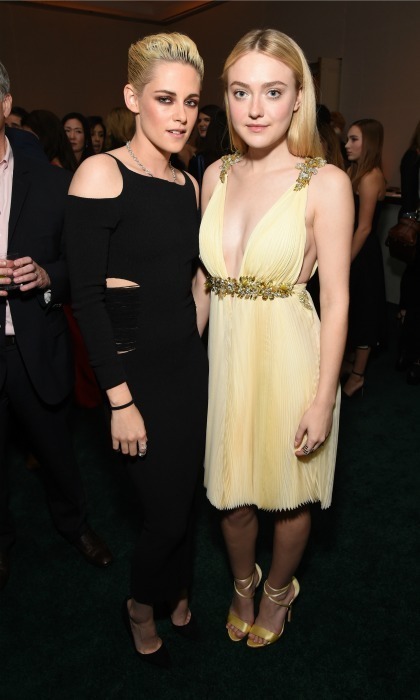 Kristen was honored by co-star and BFF Dakota. As the 22-year-old presented Kristen with an award, she became emotional talking about their friendship and the 26-year-old's success. The recently single actress also noted how Kristen has "held my hair back and talked me through heartbreak."

Kristen Stewart gets candid about her relationship with Robert Pattinson

"For the last seven years I had a front row seat to all of her films, but also to watch her excitement when she is preparing for a project that she truly believes in," Dakota, who flew to L.A. to share the night with her friend, said before becoming choked up. "This year alone, we have seen her transform seamlessly from character to character, I think four times, and all I can say is I am grateful for that front row seat." 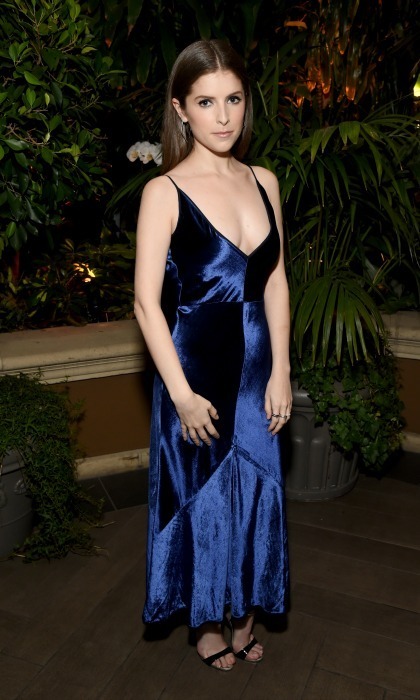 She continued: "Kristen you endlessly inspire me. I admire the strength and bravery you share with us on screen. But, most of all, I admire the woman I have watched you become. I admire your fierce loyalty to those you love. I admire limitless curiosity and limitless creativity. I'm so proud of you. I am so glad to call you one of my best friends in this world. You are my sister forever." 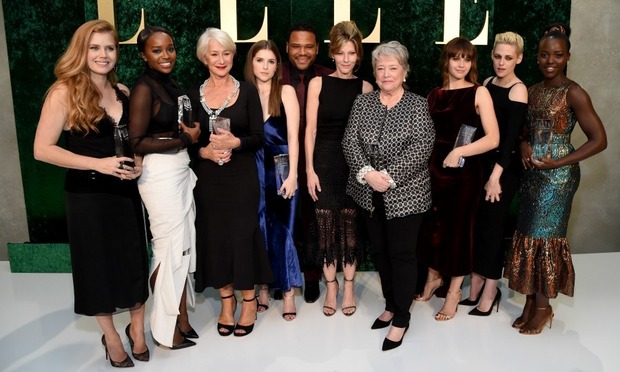 Kristen and Dakota's co-star Anna Kendrick was honored by Ben Affleck, who spoke about the 31-year-old's "witty tweets and sharp intellect." Nikki Reed, who starred in all three of the franchise's films, spent some quality time with director Catherine Hardwicke inside the star-studded evening as well.