Tom Cruise knows what women like — shoes! Dakota Fanning dropped by Watch What Happens Live! on Wednesday, where she spilled on her former co-star’s generous gift-giving ways.

“Tom, the last time...I haven’t seen him in awhile but he sends...he has sent me a birthday gift every year since I was 11 years old and I’m 22,” the actress revealed to host Andy Cohen. 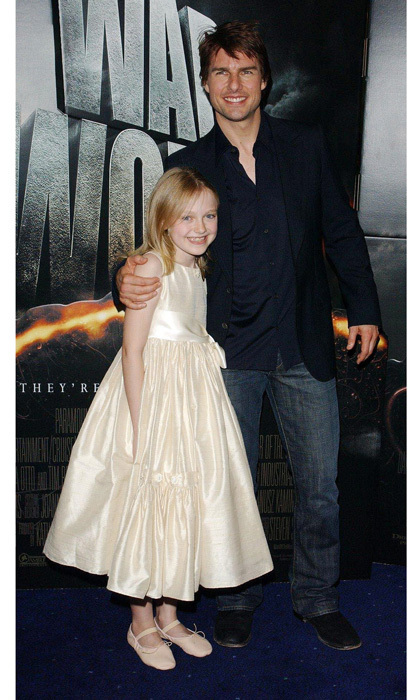 And it should come as no surprise that the movie star has excellent taste when it comes to birthday gifts. "It’s usually shoes," Dakota noted, calling the presents, “Beautiful gifts. Yeah, beautiful gifts! It’s really kind.”

However, the I Am Sam star is surprised to still be receiving presents from the 54-year-old actor at her age. Dakota said, “I always think, ‘Oh when I’m 18 he’ll probably stop or 21 he’ll stop.’ Every year, it’s really kind!”

HE MOST OUTRAGEOUS CELEBRITY SHOES

The 22-year-old shared the screen with Tom over a decade ago playing the actor's young daughter in the 2005 sci-fi flick War of the Worlds. While on the Bravo late night show, the American Pastoral actress also shared some insight into the very public breakup of her Twilight co-stars Robert Pattinson and Kristen Stewart. "Um, you know, no I guess not. I don’t know," she said when Andy asked if she sensed the end. "I’m pretty good friends with both of them and Kristen is one of my best friends and I’m still friends with Rob." 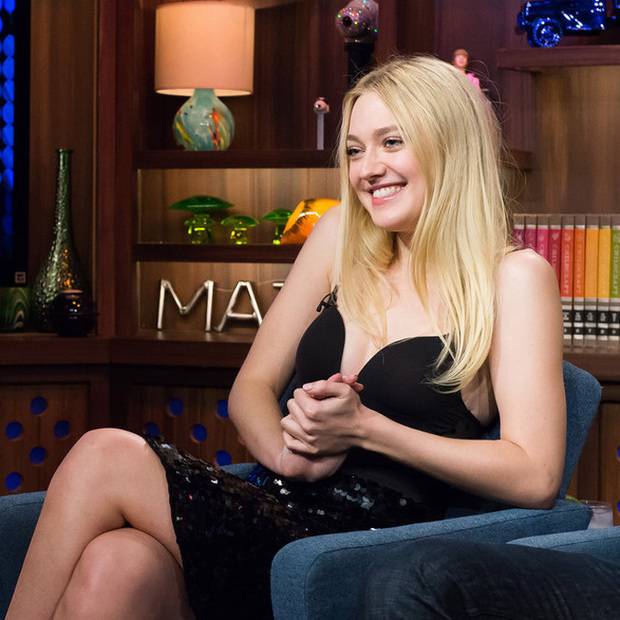 As for her own dating life, Dakota mentioned, "I’m very single" — though she's not swiping for love on Tinder. "No," she answered when asked if she was on the popular dating app. "I do do all my friends'. I do swipe on my friends' [app] for them for, like, fun."

As for deal-breakers when it comes to looking for guys herself? Dakota, who recently split from model Jamie Strachan, confessed, "I have to say I am picky. I am picky and it varies. The deal-breakers vary."