There’s nothing like working with your best friend – just ask Harley Quinn Smith! The17-year-old daughter of filmmaker Kevin Smith, opened up to Yahoo Style about sharing the screen in the horror comedy film Yoga Hosers alongside her BFF Lily-Rose Depp.

“It was a really incredible first movie to have,” she said. “It was a unique circumstance to be able to start your career with your best friend and your family and so many actors that you have looked up to for so long.” 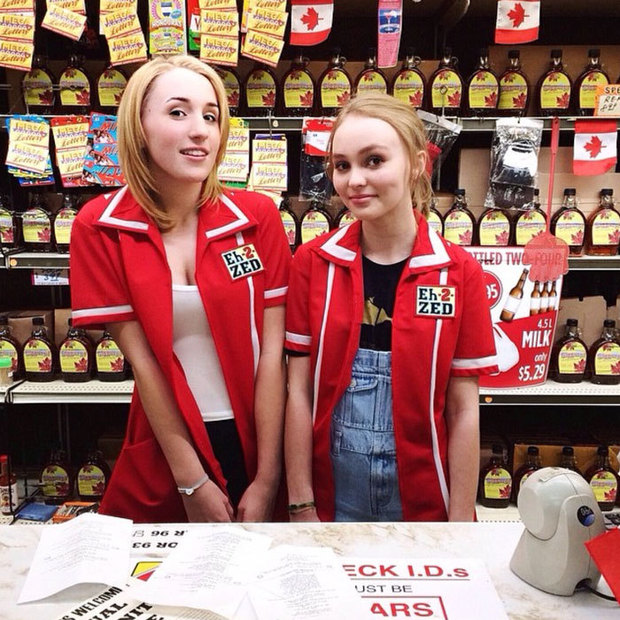 The budding actress added, “It was a very special unique experience. It was so much fun hanging out with your best friend every day.”

The girls' friendship spans over a decade having begun in kindergarten. “I’m pretty sure we became friends on the first day,” Harley revealed. “It’s been a nonstop party ever since.” 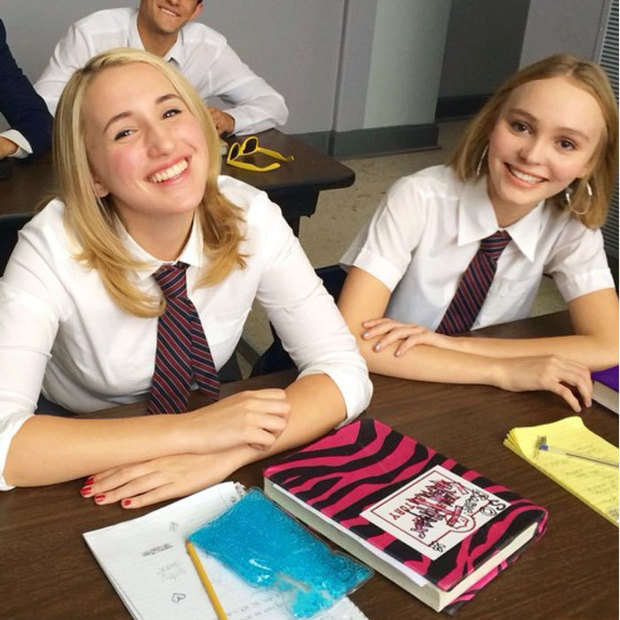 While Lily is known for her style and smizing it up on the red carpets in Cannes and Venice, it turns out that Johnny Depp's daughter, 17, is actually hilarious. “We make each other laugh so much,” Harley admitted. “We always have a great time when we are together and I know she’s always there for me and vice versa.”

Describing her "kind" and "genuine" friend, she said, “No matter where we are in our lives or what we are doing, we are always going to be there for each other, so that’s very good to have.”