Talk about a major throwback! Long before becoming a part of the Real Housewives of New York and an Oscar winner, Bethenny Frankel and Halle Berry were just two young women competing for crowns in the pageant world.

The Bravo star took to her Instagram account on Thursday, October 13 to share an epic vintage photo of herself and the Extant actress at a beauty pageant, circa the ‘80s. Bethenny, sporting a pixie cut and white dress beside a crown and sash-wearing Halle, captioned the post, “Hi @halleberry #missteenlongisland #tbt.” 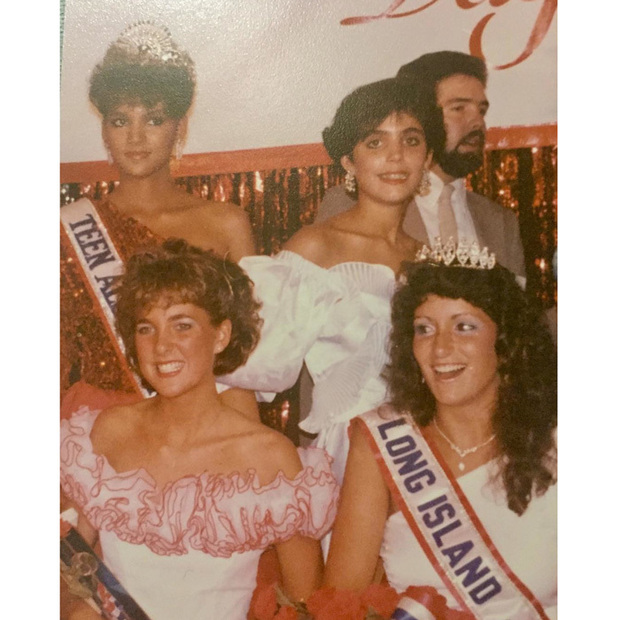 Halle went on to win Miss Teen All American in 1985 and Miss Ohio USA in 1986. The mom-of-two also made pageant history in 1986 becoming the first African American contestant to compete for the title of Miss World Pageant, which she came in sixth place.

The 50-year-old recently opened up about how she entered the pageant circuit, admitting to W magazine that her “boyfriend at the time wanted a beauty pageant girlfriend.” She explained, “So he entered me and I got this letter in the mail saying, 'You are a finalist in the Miss Team Ohio,' and I thought 'Uh, what is this?' And then he told me, 'Oh, by the way, I sent your prom picture in and now you have to go.'" 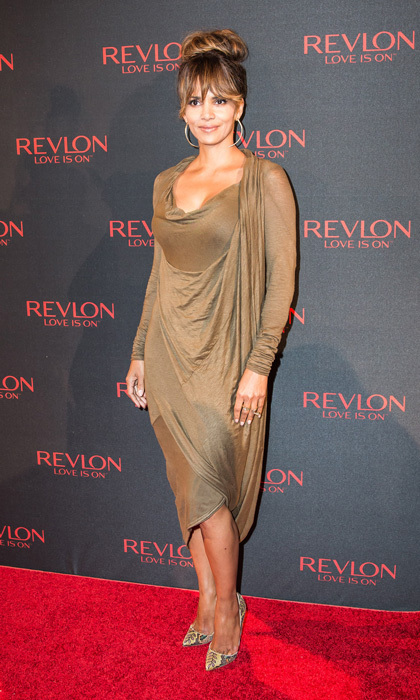 The Monster’s Ball actress ended up taking her “taffeta” prom dress to the competition and ultimately won, which led her to compete in more pageants. “Once you start winning these things it's like a snowball. And you have to go to the next one and if you when there you go to the next one,” she confessed.

Halle added, “I kept winning all the way until the Miss USA pageant where I did not win. I was first runner up to Christy Fichtner. And that ended my beauty pageant career.”