Justin Timberlake can't stop the feeling! The 35-year-old is amazed at how different his life is since becoming a father to son Silas, 17-months-old. "It changes everything," he said during an interview with TODAY'S Willie Geist on Tuesday. "You literally wake up and look in the mirror and go, 'I have no idea what I am doing.'" 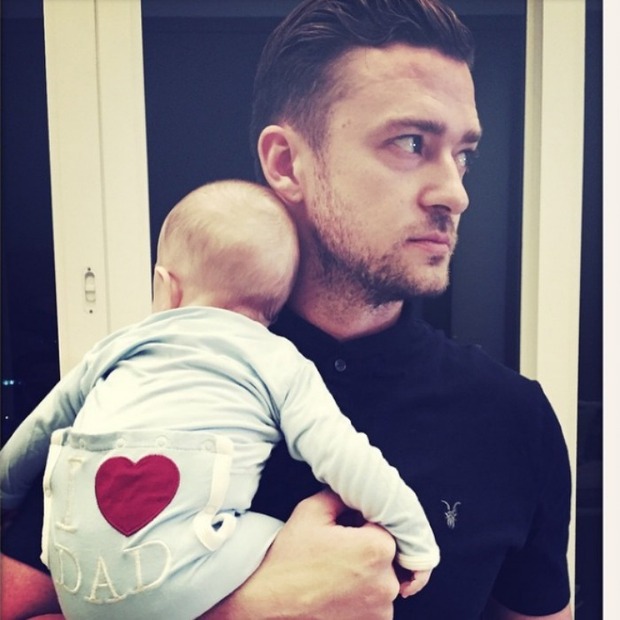 Justin said the birth of his son "changes everything" Photo: Instagram/@justintimberlake

Justin says he would absolutely collaborate with his ex Britney Spears

He continued: "It changes everything. I would have never wrote a song like Can't Stop the Feeling. I don't know that it was directly inspired to be something that my son could listen to of mine, because there is a lot of music he can't listen to of mine, at least not yet."

Justin and his wife Jessica Biel will celebrate their fourth wedding anniversary this month, and every day, the Trolls star is blown away by the actress and Au Fudge owner. "It's crazy this new appreciation for both of them. Her and him, " he shared while getting a little choked up. "It's amazing. It's humiliating and humbling at the same time. You watch her and realize she has a gear she didn't have and then you go 'whoa.'" 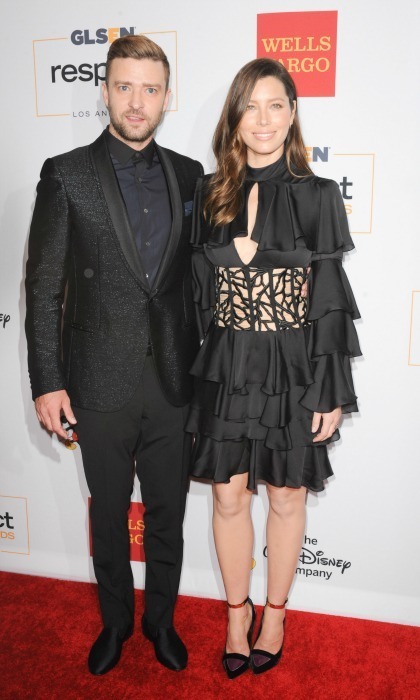 Justin admits that he has a new appreciation for his wife and their son Photo: PA Images

Justin, who is also promoting his new Netflix concert movie Justin Timberlake + the Tennessee Kids, not only reflects on his life with his family, but his long-standing career as an industry triple threat. "Every day," he said. "While it's happening—now more so than ever while it's actually happening...the moment and all of this imperfection is the best part. That's going to be the part you remember the most."

WATCH JUSTIN TALK ABOUT HIS SON