Hillary Clinton might be looking to add another title to her lengthy resume this November, but there is already one job that she is pretty good at — being a grandma. The Presidential nominee, who stars on the cover of HOLA! USA’s GraciasMoment October/November issue alongside husband Bill Clinton, opened up about the joys of being a grandmother to daughter Chelsea Clinton’s kids. 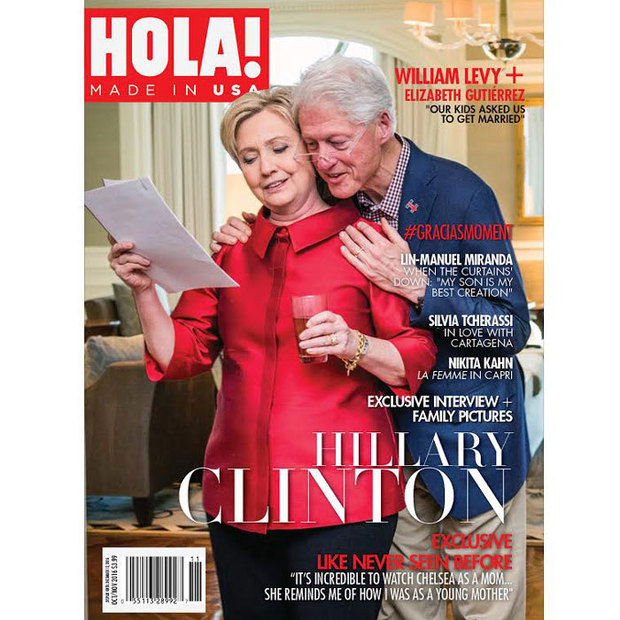 “It was just the most incredible joy,” she said. “My friends who are grandparents always told me how amazing it would be.” The 68-year-old continued, “I didn’t fully understand what they meant until I experienced it."

Hillary became a grandmother for the first time in 2014 when Chelsea and her husband Marc Mezvinsky welcomed their daughter Charlotte. The former first daughter gave birth to her second child, Aidan Clinton Mezvinsky, in June. 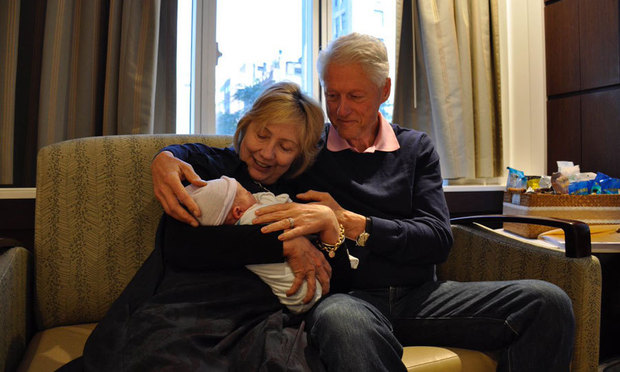 Bill’s wife, who FaceTimes with her granddaughter admitted, “Im so captivated by all the little things they do and the ways they’re constantly changing.” She added, “Charlotte and Aidan remind me so much of how Chelsea was at each age."

Moreover, watching her daughter embrace motherhood reminds Hillary of her younger self. “It’s incredible to watch Chelsea as a mom,” the proud grandmother said. “Occasionally she’ll say or do something that reminds me of how I was as a young mother, and it’s really special to see it come full circle.” 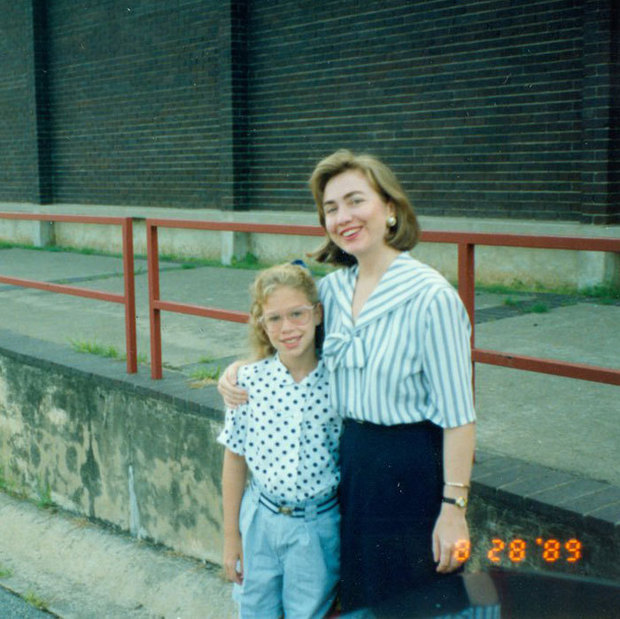 Chelsea has previously opened up about her mother's bond with two-year-old Charlotte. During the Democratic Convention in July, the 36-year-old said, “My mom can be about to walk onstage for a debate or a speech, and it just doesn't matter. She'll drop everything for a few minutes of blowing kisses and reading Chugga Chugga Choo Choo with her granddaughter.”

Pick up the October/November issue on newsstands or get your subscription to the English or Spanish version of HOLA! USA here.