That's amore! Two years after tying the knot in a lavish, star-studded Italian affair, George and Amal Clooney are still going strong. "And they said it wouldn't last," the Oscar-winning actor joked of his marriage to Entertainment Tonight on Saturday night. He added, "Ah, we proved them wrong!"

The power couple celebrated their second wedding anniversary on September 27 with a low-key evening. "We mostly drank," George kidded. "I made dinner and we had a very romantic second anniversary. Very civilized." 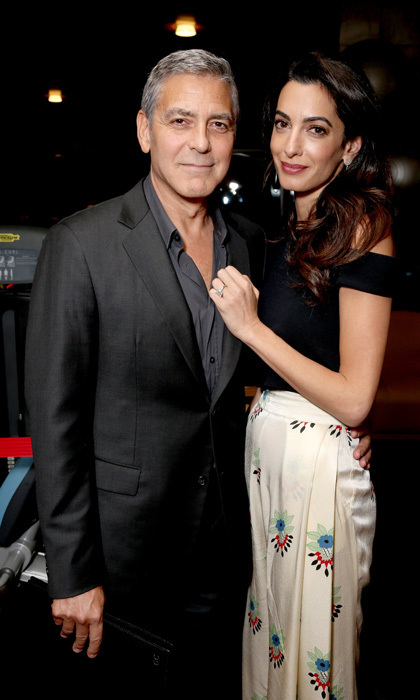 However, the 55-year-old admitted that his wife isn’t impressed by his culinary skills. He told E! News, “I don't think she's ever quite impressed with my cooking.”

Though he is able to trick his wife when it comes to whipping up meals in the kitchen. George confessed, “If I slap something together—spaghetti and meatballs—she doesn't know that it comes in a jar, so I can just fool her with that one.”

THE CLOONEY'S LOVE STORY IN PHOTOS

The actor and his lawyer wife, 38, stepped out on October 1, to attend the Motion Picture Television Fund's 'Night Under the Stars' benefit in Los Angeles. While on the carpet, the Money Monster star praised his wife for representing former ISIS sex slave Nadia Murad and for taking on the terror group. 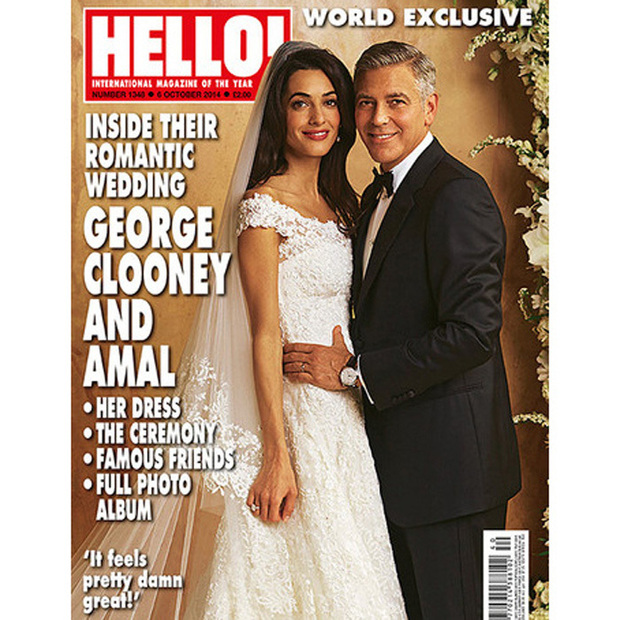 "Of course I'm proud of her. Yeah, it comes with risk," George said. "You spend an afternoon with that young woman [Nadia], there's no way you couldn't stand up for her. She's so brave. She's the one who's the bravest because she's in the most dangerous [situation]. I think Amal's decision to [represent her] was, of course, heroic."

The human rights attorney previously opened up about her husband’s support for her work. "This is something I discussed with my husband before I would take on something like this," Amal told NBC's Cynthia McFadden. "We did discuss it. And we are aware of some of the risks involved, of course.”

She added, “He met Nadia, too, and I think he was moved for the same reasons and he understood, I mean this is my work.”