Sandra Bullock’s household is not a quiet one! The Oscar winner opened up about her young children Louis and Laila Bullock, during an appearance on her friend and former Hope Floats co-star Harry Connick Jr.'s new talk show Harry.

“The babies are so good. So loud. So loud," the proud mom shared. "I have the loudest children on the planet, I don’t know if it’s the acoustics, but they are amazing." 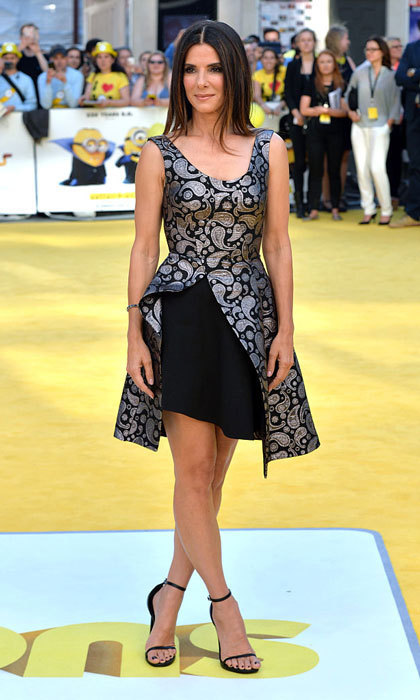 The 52-year-old, who is dating photographer Bryan Randall, adopted her now six-year-old son in 2010 from Louisiana when he was three-months-old and added her daughter Laila, four, into their family in 2015 after fostering her.

HOLLYWOOD STARS IN THEIR GREATEST ROLES: AS MOM AND DAD 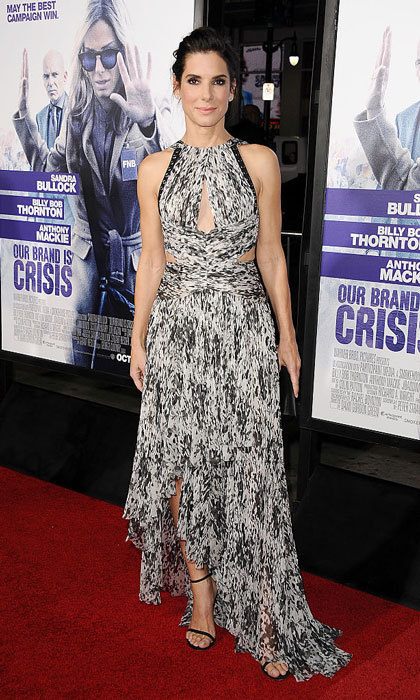 After revealing her second adoption to People magazine in December, the Blind Side actress confessed that it was her son who encouraged her to adopt again. “Louis spearheaded this whole journey.” She noted, “When I look at Laila, there’s no doubt in my mind that she was supposed to be here. I can tell you absolutely, the exact right children came to me at the exact right time.”