Ryan Lochte acknowledged on Tuesday that he made a “very big mistake” when it came to claiming he was robbed in Rio. The Olympic swimmer, who is set to star on the upcoming season of Dancing with the Stars, opened up about his international scandal on Good Morning America.

“It was still hours after the incident and I’m not one to make excuses, but I was still intoxicated,” he said discussing his lie. “I was still going through the emotions of having a gun pulled on me. I’m human. I made a mistake and that's something I'm going to have to live with.” 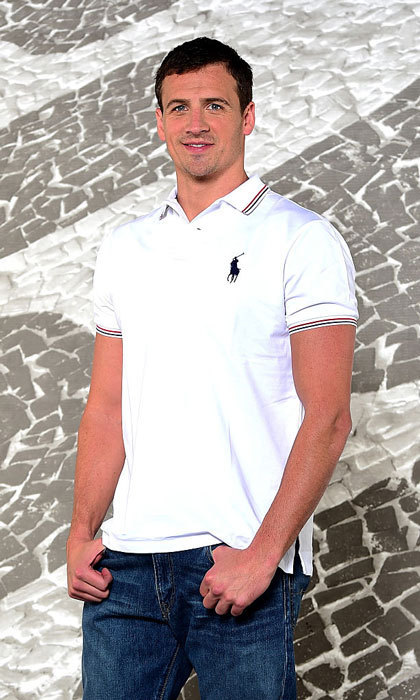 The 32-year-old initially claimed that he and three teammates were robbed at gunpoint. Brazilian authorities later said that the US athlete lied and that he had vandalized a gas station restroom, though Ryan said that's untrue. “The story about me vandalizing the bathroom is absurd,” he said. “It never happened.”

However, the gold medalist admitted that he “over-exaggerated” having a gun pointed at his forehead. “I did lie about that one part, and I take full responsibility,” he confessed. “I’m human. I made a mistake, a very big mistake, and it’s something that I learned from. And I know that that will never happen again.” 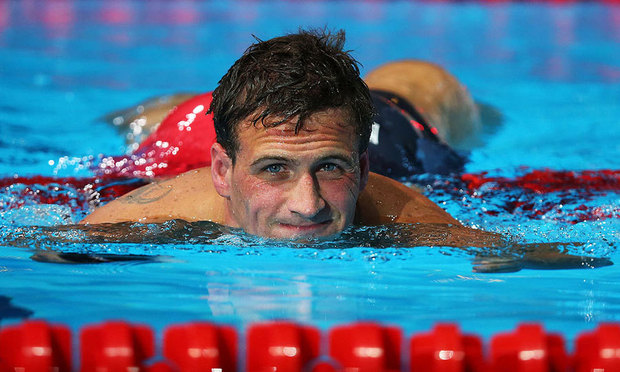 While he's learned his lesson, Ryan believes the whole incident was blown “out of proportion.” Since the scandal broke, the champion revealed that the emotional repercussions have been the “hardest.”

“The past two weeks have been the lowest point of my life and its been really hard,” he said. “But the fans, my family, my friends they’ve all been really positive, keeping me going and that’s what I want to do.”

HIGHLIGHTS FROM THE 2016 OLYMPICS

Ryan, who signed on to DWTS prior to the scandal, believes starring on the ABC show will be good for him. “This is perfect with this show because I want to put that behind me,” he said. "I’m never the one to dwell on the past. I just want to move forward. I want the whole world to move forward.” 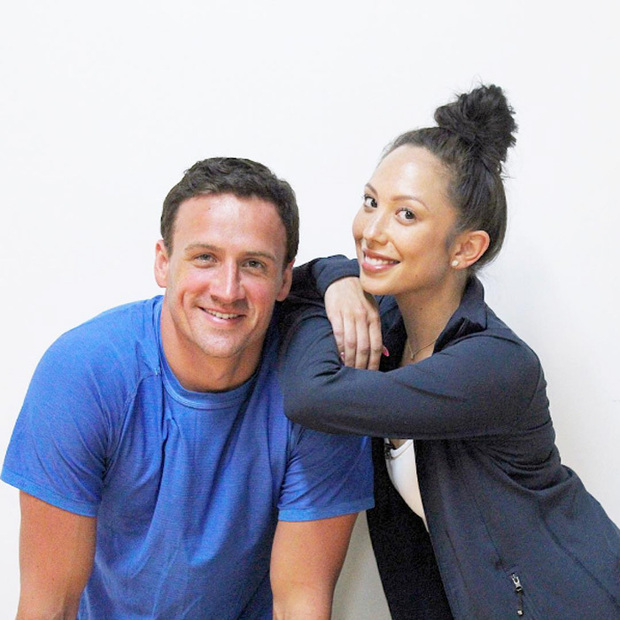 "Everyone has got to be sick and tired about hearing about this. I know I am and I just want to move forward," the swimmer continued, adding with a laugh "And put on my dancing shoes or at least try to.”

Ryan will be dancing with Cheryl Burke, who is returning to the hit show after leaving three seasons ago. Michael Phelps' former teammate won't be the only Olympian on the dance floor. Final Five member Laurie Hernandez will also be appearing on the dancing competition show along with Amber Rose, Jana Kramer, Jake T. Austin, Kenny "Babyface" Edmonds, Vanilla Ice and more.