John Krasinski should know better than to bet against his wife! While discussing his new-found culinary skills during an appearance on Jimmy Kimmel Live!, The Hollars star revealed that he is spending a lot of time in the kitchen thanks to a friendly wager with Emily Blunt. 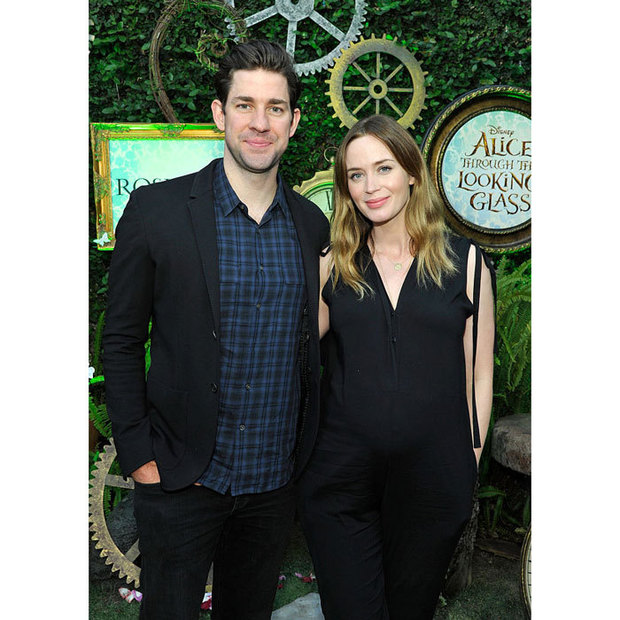 "We made a stupid bet and I lost," the actor said. "The bet was Emily said something about Leonardo DiCaprio being 41. And I said, 'How dare you! And I said that cherub of a man, I think that was my quote that cherub of a talent can't be more than 28.'

CELEBRITY MEN WHO LET THEIR WIVES STEAL THE SPOTLIGHT 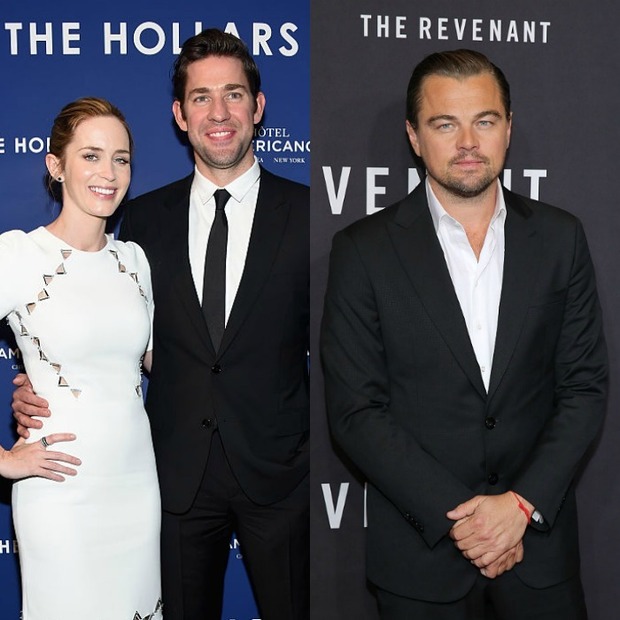 Sadly for John, he lost the bet seeing as the Revenant star is over 40-years-old (Leo is in fact 41). Now the actor, who “just started cooking,” will be making up for lost time in the kitchen. He told the late night host, “It only took me 36 years to learn how to cook for myself.”

John and Emily, who are parents to daughter Hazel, welcomed their second child, Violet back in June. While on the show, the director admitted that his firstborn is "absolutely" enjoying having her sister around.

The proud dad noted, "I truly every single night say I can’t believe these two amazing girls are mine.”