Ivanka Trump's son Joseph is set to be a star! The two-year-old showed off his dancing skills as he boogied around on a bronze table in the family's penthouse living room.

The proud mom, who can be heard laughing and giggling at the little boy, recorded the performance and posted it on her Instagram page for her one million followers. 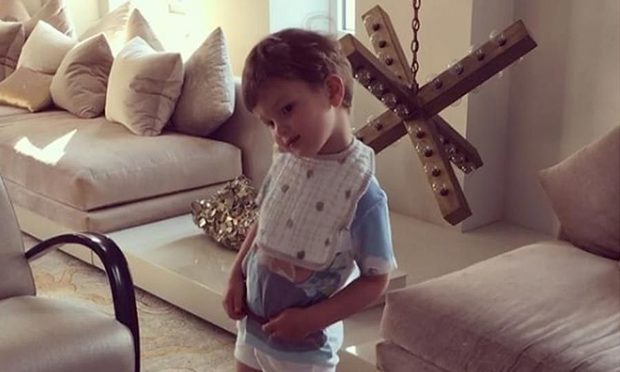 “Belt and a bib,” the 34-year-old captioned the video, referring to her son's interesting attire which included a belt and his younger brother's bib.

The eldest of Ivanka and Jared Kushner's sons swings his hips, throws his arms in the air and smiles at his mom as he dances around to a tune which plays from one of his toys. 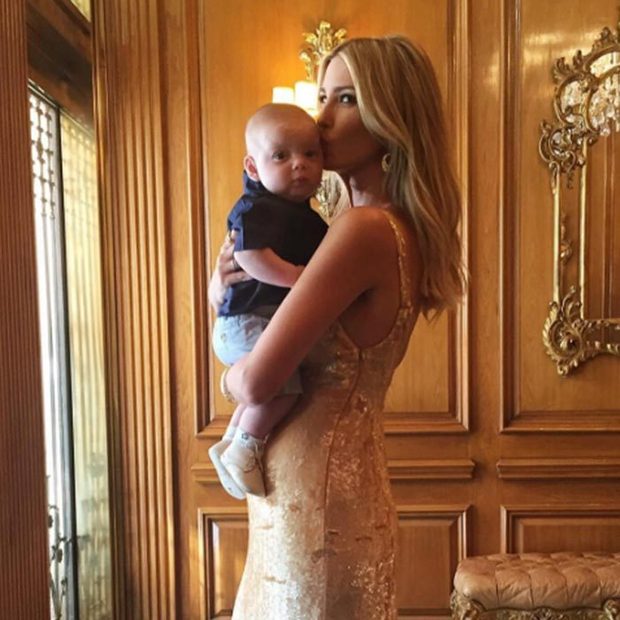 Dancing seems to be a regular activity in Ivanka's household as she has often posted videos of herself and her husband dancing around the apartment with their young family.

Belt and a bib

While she has been supporting her father Donald during his presidential campaign, the businesswoman insists that family always comes first, explaining that she FaceTimes her kids regularly when she is not in New York.

“Being a mother is the most rewarding experience, but also the most wild and stressful,” Ivanka told People. Fortunately the mom-of-three has an excellent partner to help her with parenting duties. “Jared is really incredibly hands on as a dad. For him what's most important is his family." 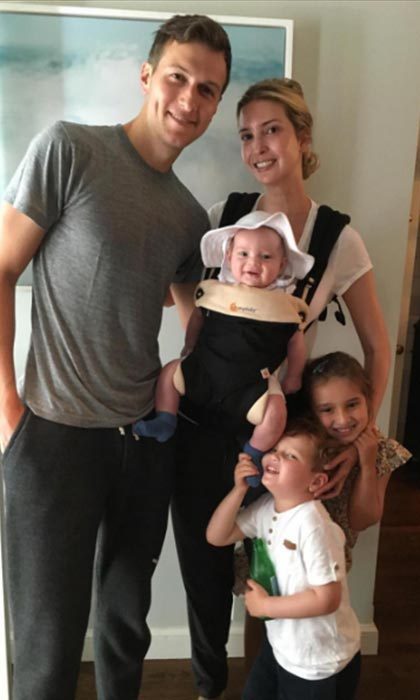 Ivanka and Jared with their kids Joseph, Theodore and Arabella Photo: Instagram/@ivankatrump

“So we work really hard during the week and we really prioritize weekends for just sort of reconnecting as a family. It's very seldom that we'll have a commitment on a Saturday or a Sunday. It's really about us being together.”