Pippa Middleton has completed the incredible feat of climbing 14,691ft to top of the Matterhorn mountain in Switzerland. The extreme sports fan made the climb with her brother James Middleton, 29, over the last few days. 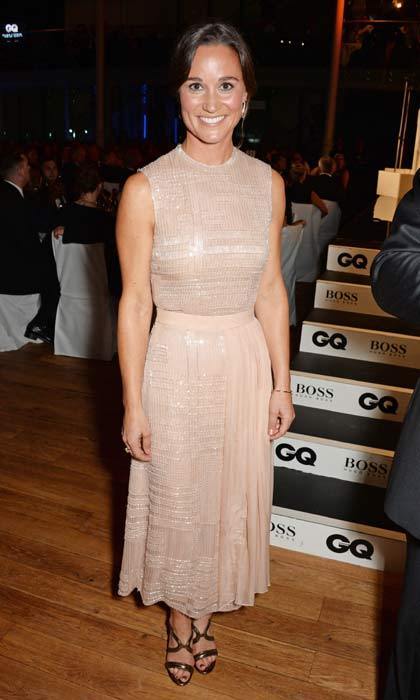 Speaking about the impressive climb, the party planner revealed that she chose to take on the challenge in memory of her fiancé James Matthew's brother, Michael Matthews, who died climbing Everest.

Speaking to the Mail on Sunday the 32-year-old said, “It was humbling to have been able to climb one of the world’s most beautiful mountains and raise money for a charity created in memory of an extraordinary young man who lost his life on another peak. Although I have raised money in the past for the Michael Matthews Foundation, it has now become even more important to me and my family. 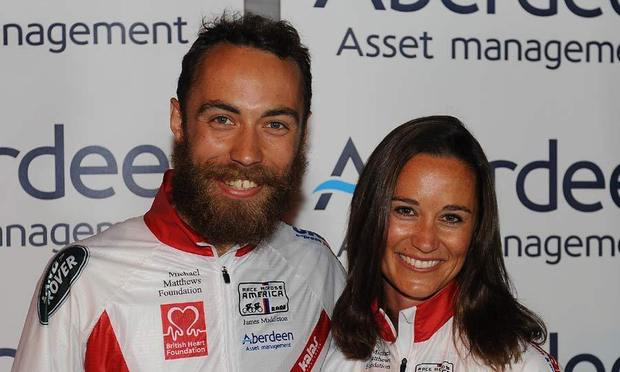 Pippa completed the challenge with her brother Photo: Getty Images

“Although neither I nor my brother ever met Michael, we both share his spirit and passion for the mountains. We made this climb knowing he would have been there nudging us on, and we are honored to be supporting his memory.”

Get to know James Matthews: The man who has stolen Pippa Middleton's heart

Despite her husband-to-be also being very active, he chose not to join Pippa on her adventure due to emotional reasons. “It would have been good if my fiancé James had been here to share the experience, something I know he would have loved to have done. Mountain climbing, though, has disturbing memories and understandably James kept his feet firmly on the ground, while giving us his complete support.” 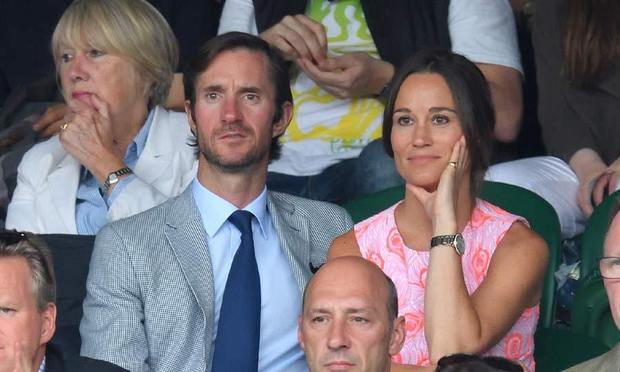 The 32-year-old was raising money for the Michael Matthews Foundation Photo: Getty Images

The foundation established in Michael’s memory gives money to some of the world’s most remote places, like Burma, Thailand and Nepal, to fund education services. Much of the money donated has been raised by James Matthews through an array sporting events.