Ivanka Trump is a wife, mother and possible first daughter of the United States, who will undertake the heavy task of introducing her father — the Republican presidential candidate — Donald Trump at the Party’s National Convention on Thursday. 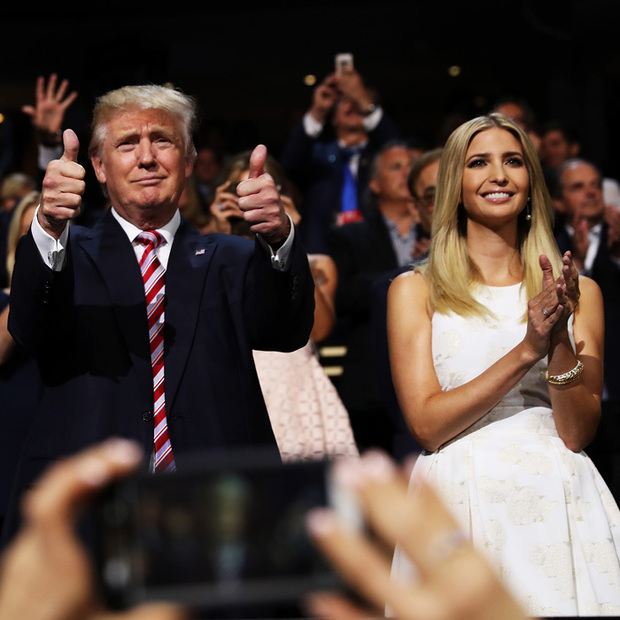 The 34-year-old admitted during an interview with the TODAY show that she is “terrified” about the task at hand but said, “It's a real honor and a privilege that he asked me to do this, and I think it's a testament to him as a parent."

As for whether she trips on stage or messes up, she confessed, “At the end of the day, I know I will go home to my children and they'll love me as much regardless — so even if I bomb, my father won't hold it against me." 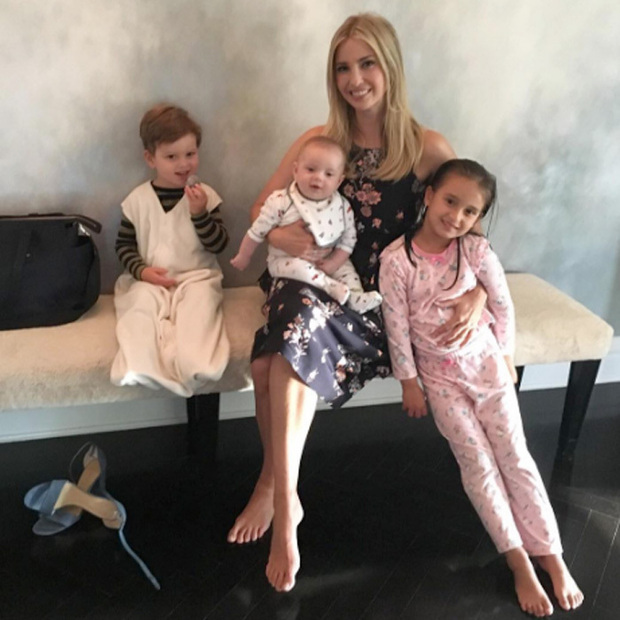 The University of Pennsylvania alum and her husband Jared Kushner share daughter Arabella, five, and sons Joseph, two, and Theodore (whom they welcomed in March) together. While she has been on the ground in Cleveland supporting her father at the RNC, the mother-of-three has understandably been missing her children, who she calls her “monkeys.”

Prior to jetting off to Ohio, Donald’s daughter, whose mom is Ivana Trump, shared a sweet photo of baby Theodore, captioned: “I'm going to miss this little boy when I'm in Cleveland!!! NYC ✈️ Cleveland.” Despite the distance, the doting mom has found quiet time to FaceTime her children as she aids her dad. 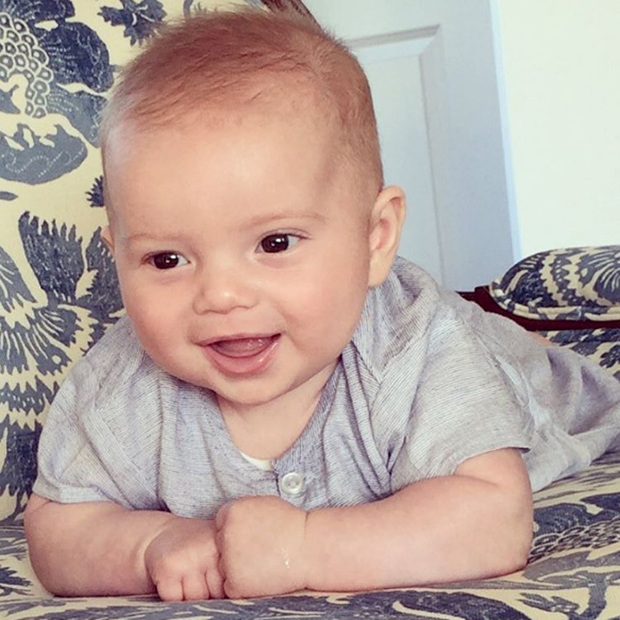 “Being a mother is the most rewarding experience, but also the most wild and stressful,” Ivanka told PEOPLE magazine. “We’re acclimating to our new reality of having three babies at home. So it always takes a little while to adjust and find your family’s new rhythm.”

Thankfully for Ivanka, she has a helpful partner in husband Jared. “[He] is really incredibly hands on as a dad. For him what’s most important is his family,” she said. “So we work really hard during the week and we really prioritize weekends for just being sort of reconnecting as a family. It’s very seldom that we’ll have a commitment on a Saturday or a Sunday. It’s really about us being together.” 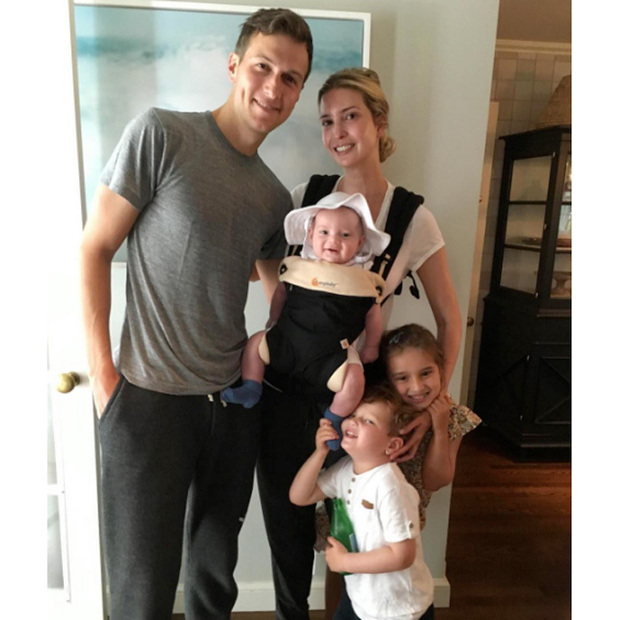 Although with her father on the campaign trail and juggling three kids at home, in addition to managing her business empire, the designer confessed, “My life is chaotic right now,” adding “I’m exhausted 90 percent of the time.”

And while she may not agree with some of her father's controversial statements she said, "I'm a daughter, not a clone. So of course daughters often disagree with things their fathers say — But I share my viewpoints with him privately, not publicly. I'm not the candidate."

DONALD AND MELANIA TRUMP'S RACE TO THE WHITE HOUSE

Ahead of Ivanka's speech on July 21 here are highlights from the other Trump kids' RNC speeches: 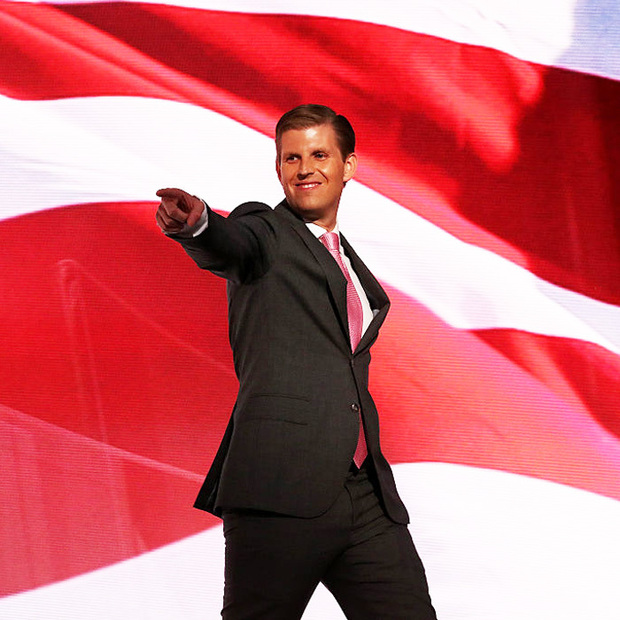 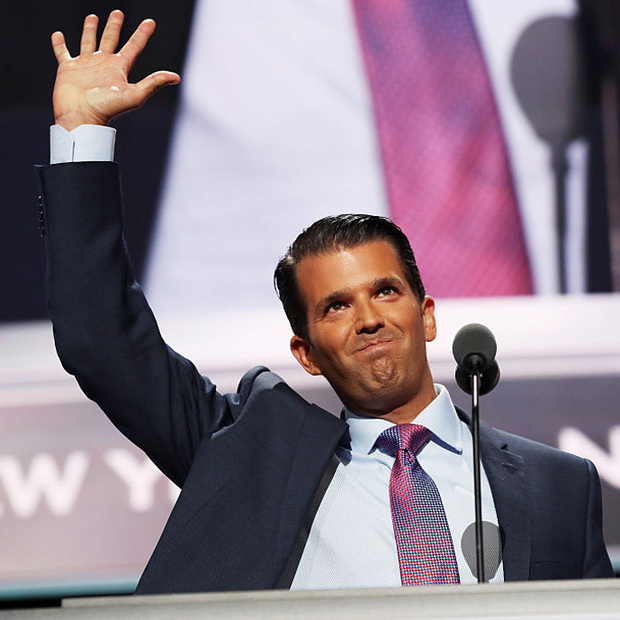 "I know that when people tell [my dad] it can't be done that guarantees that he gets it done. I know that when someone tells him that something is impossible, that's what triggers him into action. When people told him it was impossible for a boy from Queens to go to Manhattan and take on developers in the big city, rather than give up he changed the skyline of New York," the candidate's oldest son said on Tuesday. "For my father, impossible is just the starting point. That's how he approaches business projects, that's how he approaches life, whether it's teaching his granddaughter how to swing a golf club, or tackling the toughest negotiations, he's always fully committed." 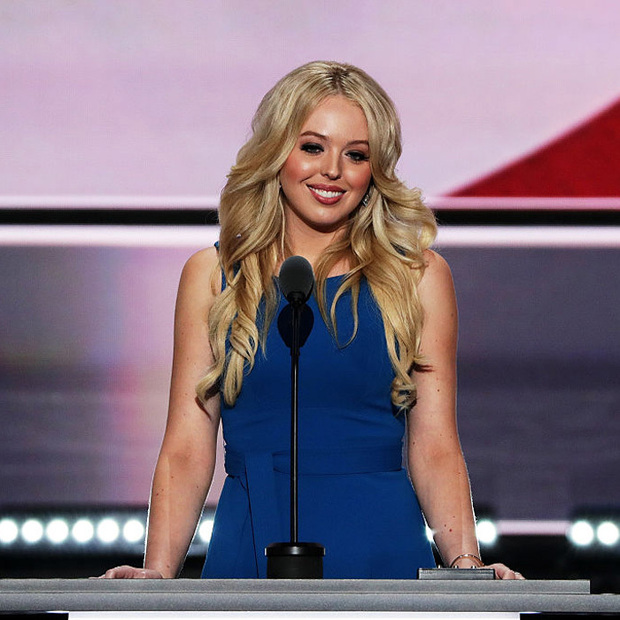 "It's often said that with enough effort and determination, you can do whatever you put your mind to, but saying those words and living them are different things, and my father has lived them. It's one of his defining qualities and I've seen it in action all of my life. Whatever he does, he gives his all and does it well. His desire for excellence is contagious. He possesses a unique gift for bringing out that trait out in others, starting with those closest to him," she said on July 19. "My father is good with advice, as you might guess, but he keeps it short, and the takeaway is usually the same: to help us find our own way and our own gifts. If you do what you love, hold nothing back, and never let fear of failure get in the way, then you've pretty much figured out the Trump formula."