One Direction fans are taking in some big news. Liam Payne announced on Thursday that he officially signed a deal with Capitol Records. The 22-year-old Drag Me Down singer took to his Twitter to share the big news with his fans.

"Happy to have signed with @capitoluk. They have an amazing history of artist, I hope I can follow in their footsteps." Before 1D fans had time to think about the band ending or this being the end of the road for the boy bander, Liam followed up with another tweet that read, "One Direction will always be my home and family but I'm very excited to see what this chapter brings." 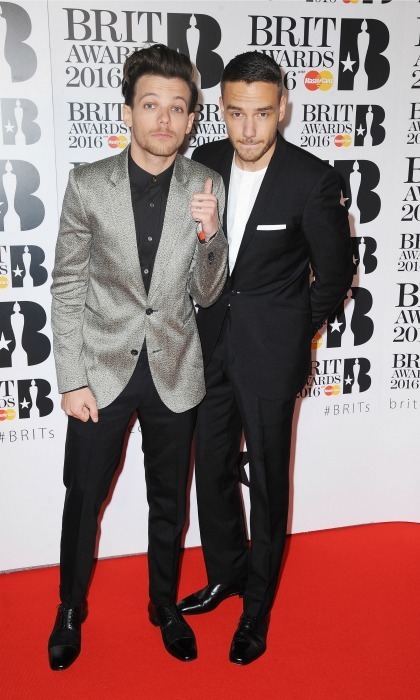 One Direction opens up about Zayn's departure

Since Liam and his bandmates Harry Styles, Louis Tomlinson and Niall Horan began their hiatus at the beginning of this year, fans have been keeping a close eye on the boys and their solo ventures. Louis, 24, has been enjoying life as a father since the arrival of his son Freddy in December. Harry, 22, has cut his long hair for his role in the new World War II film Dunkirk. And Niall, 22, has been enjoying life with his new girlfriend Celine Helene Vandycke.

Happy to have signed to @CapitolUK. They have an amazing history of artists, I hope I can follow in their footsteps pic.twitter.com/tVlDsXVVW3

One direction will always be my home and family but I'm very excited to see what this chapter brings.

Liam isn't the first member of One Direction to land a solo deal. In June, Harry inked a deal with Columbia records, the same label that One Direction has been signed to throughout their career. Fans didn't have to wait long before hearing music from one of the guys. In March, a year after announcing his departure from the group, Zayn Malik released his first solo album, Mind of Mine. 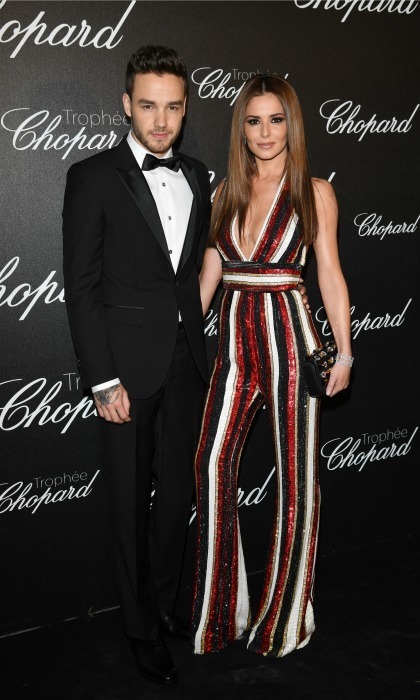 Liam has been spending a lot of time with girlfriend Cheryl Fernandez Photo: Getty Images

AGE IS JUST A NUMBER TO THESE CELEBS

While there is no word on the exact release of Liam's music, the Kiss You singer, who has been dating 33-year-old Cheryl Fernandez-Versini recently shared that all aspects of his life are going well. "Wow! six years since my audition so much has changed in my life from amazing adventures to life love and happiness thank you for everything."