Lady Gaga and Taylor Kinney’s romance is officially over. According to TMZ, the couple called off their engagement earlier this month after five years together. While either party has yet to officially comment, the singer has been enjoying some time off in Mexico and doing some humanitarian work.

The Chicago Fire actor popped the question to the Bad Romance singer last Valentine’s Day with a heart-shaped engagement ring after four years of dating. The American Horror Story: Hotel actress, 30, took to her Instagram to share her excitement, posting "He gave me his heart on Valentine's Day, and I said "YES!" 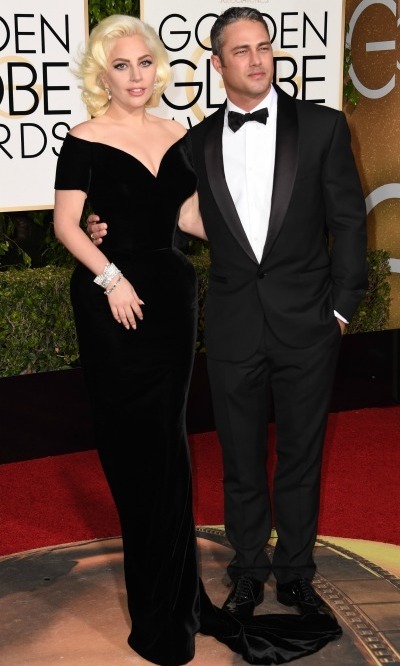 Over the course of their engagement, Gaga and Taylor, 35, kept details about their upcoming nuptials a secret. In March, the Golden Globe winner did open up about letting her family have a hand in planning her big day. "I think if I wouldn't let my mom do this with all of us and my family — I think if I would of denied the women of my life the planning of the wedding, they would probably kill me," she told Ryan Seacrest. "I have all the help in the world in a way!"

During the interview, the singer also noted that their day wouldn't be one for the books. "We aren't planning anything worth writing about." 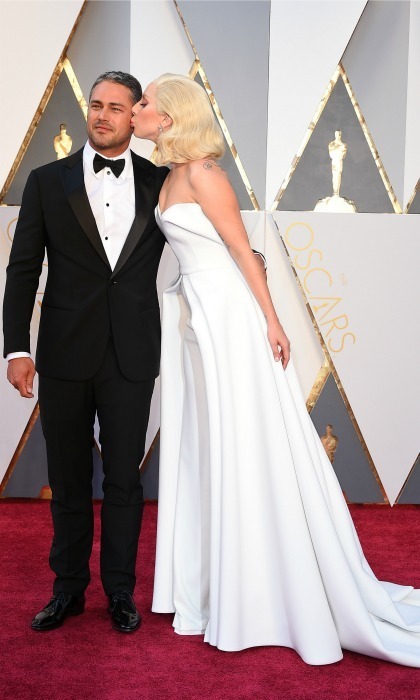 Lady Gaga and Taylor met on the set of You and I Photo: Getty Images

Lady Gaga and Taylor met on the set of her You and I video in 2011. During an interview with Fashion magazine in 2013, the mother monster opened up about finding the love of her life and what made him the one. “It has been hard for me to find it but I have found love," she said. "When you meet someone that’s not intimidated by the amazing people that are around you [or] by the love that you receive—that’s love. Men weren’t always happy for me. It was very challenging to watch a woman be so successful.”