Prince William and Kate Middleton may have a family wedding to attend in the distant future - if comments by Kate's brother's girlfriend are anything to go by.

James Middleton's love Donna Air was recently asked about her views on marriage and having more children, and her responses certainly didn't rule either out.

The English model and actress recently opened up to Fabulous Magazine saying, “I feel like I’ve already had a marriage of sorts. But would I like to have an official one? Yeah. Hell, why not! I always say you have to try everything once.” 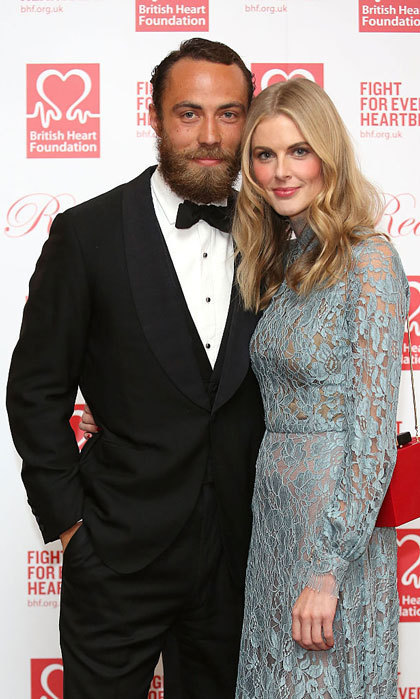 Donna can see herself getting married and having children Photo: Tim P. Whitby/Getty Images

She also noted, “Marriage is important and it’s a nice foundation if you have children.” Though don’t expect Donna's future nuptials to be as grand as Kate Middleton and Prince William’s. The 36-year-old shared, “The thought of a big wedding… I would rather just go for lunch!”

James, 29, and Donna, who have been dating for over three years, reportedly rekindled their romance following a brief split. But Donna is giving nothing away. “It amuses me on a daily basis that there is so much speculation about [us] being on and off,” the actress said. “I just smile, go with the flow and think it’s best not to challenge anything. I remain very private about that.” 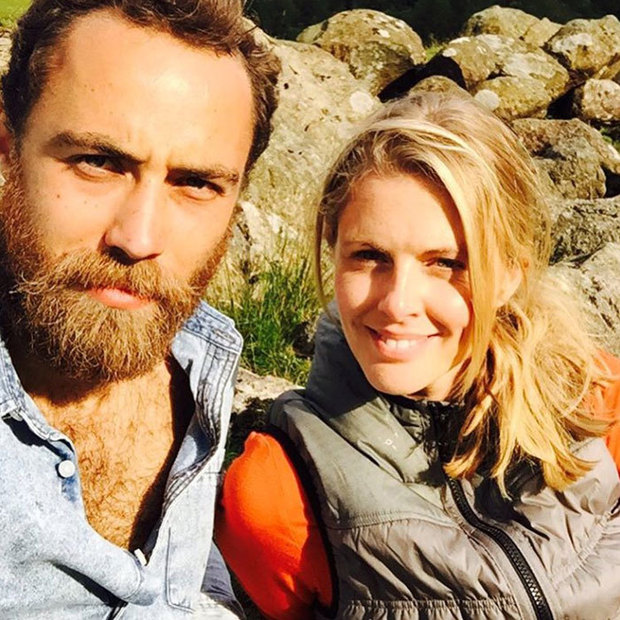 While she is coy when it comes to her relationship, the TV personality admitted that she is open to having more children. Donna, who shares 12-year-old daughter, Freya with her ex-partner Damian Aspinall, said, “I’m very happy and have got an amazing daughter. Sure, why wouldn’t I [do it again]? I’m happy now, but I’m open to more.”

DECLARATIONS OF LOVE FROM FAMOUS COUPLES

The mom-of-one and James went public with their relationship back in 2013 after being introduced at the exclusive private members' club No 5 Hertford Street in Mayfair, London. While the pair don't often discuss their relationship, Donna has previously told You magazine that James brings "a lot of fun" into the home she shares with her daughter Freya, and described the Duchess’ brother as a "pretty awesome boyfriend.”