Ahead of the 2016 Olympic Games, Caitlyn Jenner is celebrating 40 years since achieving the gold for the decathlon in 1976. The 66-year-old I Am Cait star took to her Instagram to show off her cover for the new issue of Sports Illustrated. "Thank you @sportillustrated for taking me back down my Olympic memory lane. It was an honor," she captioned the cover image, which features her wearing a nude jumpsuit and her gold medal. 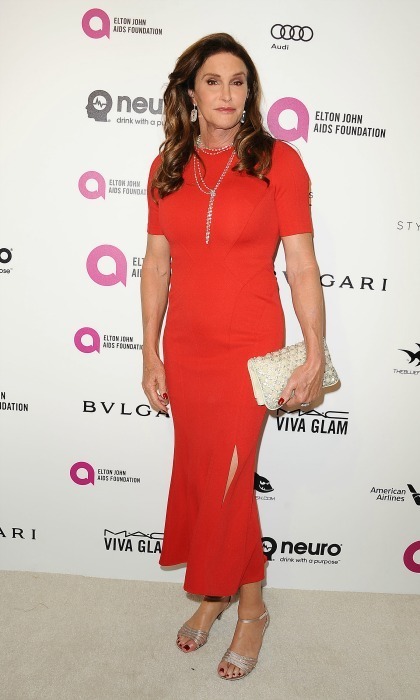 Caitlyn reflects on her love for Bruce Photo: Getty Images

Inside the issue, Caitlyn reflects on her win and her life as Bruce Jenner. “I loved Bruce,” she said during the interview. “I still love him today. I like what he did and the way he set an example for hard work and dedication. I’m proud of that part of my life. But this woman was living inside me, all my life, and it reached the point where I had to let her live and put Bruce inside. And I am happier, these last 12 months, than I’ve ever been in my life.”

Caitlyn made the official transition from male to female in 2015. The same year, Caitlyn divorced wife Kris Jenner, whom she shares two daughters, Kylie and Kendall Jenner. The activist opened up about wanting to make the change in 1989, but it wasn't the right time. "It wasn't time in my life, and it wasn't time in society," she shared. "The issue was totally misunderstood."

The Keeping Up with the Kardashians star shares that sports and the medal, which she keeps in her "nail drawer" added to the illusion. "Sports. It's not real life," Caitlyn shared. "You go out there, you work hard, you train your a-- off, win the games. I’m very proud of that part of my life. And it’s not like I just want to throw it out. It’s part of who I am." 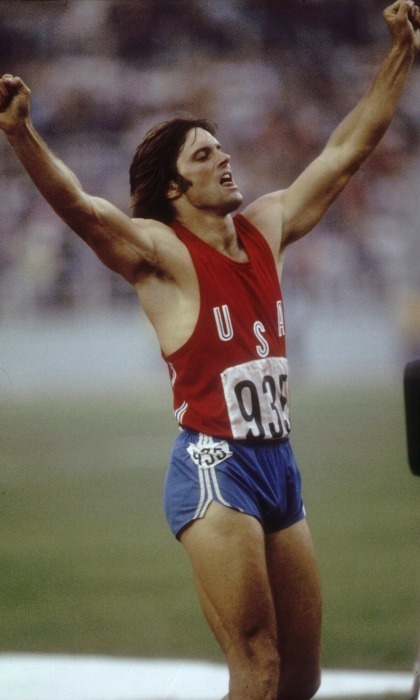 Caitlyn took home the gold for the decathalon in 1976 Photo: Getty Images

She continued: "For those two days in July of 1976, I was the best in the world at what I did. On the other hand, the decathlon was my best friend, and that was over. I lost my beard."

Even though she went on to carry one of the top honors in the world, Caitlyn shared that her job in the transgender community is far more important than her role as an athlete. "What I’m dealing with now, this is about who you are as a human being," she said. "What did I do for the world in 1976, besides maybe getting a few people to exercise a little bit? I didn’t make a difference in the world. My life was distraction after distraction after distraction. Being a macho male was a way for me to try to convince myself that the woman living inside of me really isn't living inside me. Obviously, it didn't work."