Hilary Duff isn’t swiping for love these days. The Younger star, who has recently been linked to her personal trainer Jason Walsh, admitted that she is open to meeting someone the old fashioned way — without an app —though her career and four-year-old Luca Comrie come first. 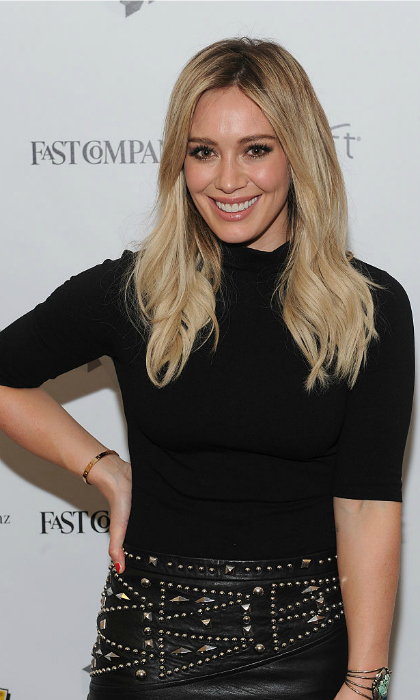 The former Tinder user added, “So many of my girlfriends are on dating apps, and I'm like, 'You girls are crazy!' But then you hear success stories, and it's so hard to meet people!"

For now, dating appears to be on the back burner since the actress has a lot on her plate. Hilary is partnering with Stella Artois this summer to help people "Host One to Remember.” Since welcoming her son in 2012 with ex-husband Mike Comrie, Hilary’s party planning methods have been dialed down.

"My style of entertaining is pretty casual, especially since I have a child now," she revealed. "But I love to cook and I always think that cooking for your guests is memorable and personal." 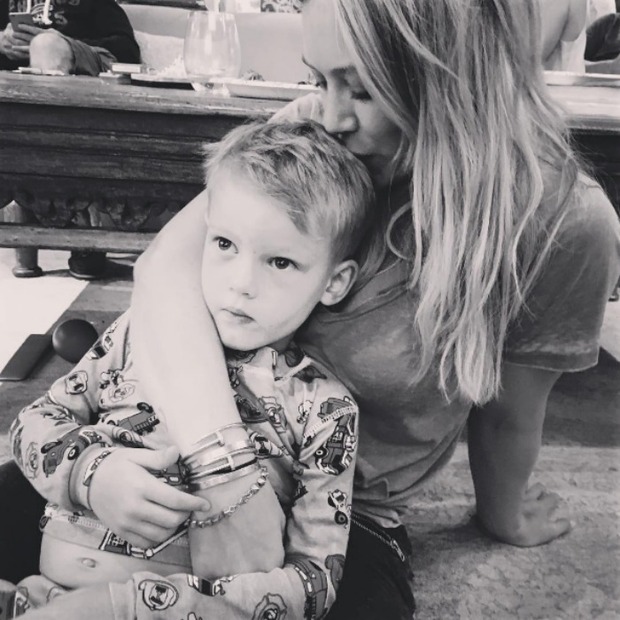 And as if acting and parenting weren’t enough, the mom-of-one is also back in the studio working on new songs. "I was in the studio a few weeks ago, and I tend to do this a few weeks before filming…Just during the season it kind of helps me get excited for the possibility of making a new record or having something to play people,” Hilary said.

While she didn’t give a release date, the Sparks singer confessed that her new music has “a bit of a darker tone.” She said, “The one I teased [on Snapchat] is called Tied to You. It has a little big of a heavier, darker sound. But it changes all the time." Hilary, who finalized her divorce from her former hockey player husband earlier this year, admitted, "I do have some new things to write about.” She added, “It's exciting."