Turns out Kate Middleton isn't the only royal of the high seas! Pierre Casiraghi broke his own speed record over the weekend during the Monegasque GC32 regatta. While members of Monaco's royal family attended the F1 Grand Prix, Pierre sailed on the water in the Riva del Garda with his team Malizia.

The 28-year-old catamaran driver was assisted by four experienced sailors on his crew — Sébastien Col, Boris Herrmann, Richard Mason and Adam Piggott — as they competed against eight international teams during the adrenaline-fueled yacht race that took place from May 26 through the 29. 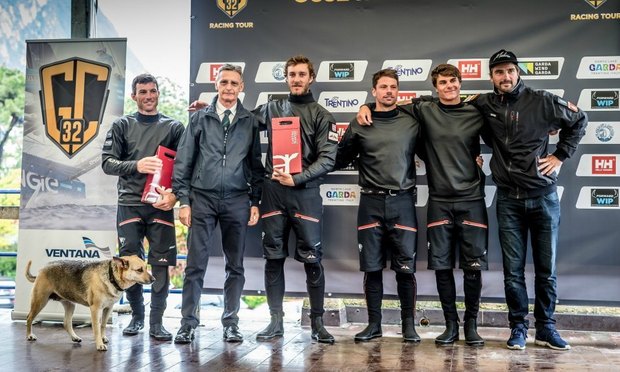 Following the four-day race, Princess Caroline’s son expressed his joy of participating in the thrilling competition. He said in a statement, "To race against such famous teams is a dream come true. I think the class is very attractive. The boat is super quick and aggressive which I love."

The yacht race marked team Malizia’s first official GC32 regatta. Beatrice Borromeo's husband said, "For this first regatta it was important for us to test the boat, break-in the crew and above all see how we measured up against other teams.” 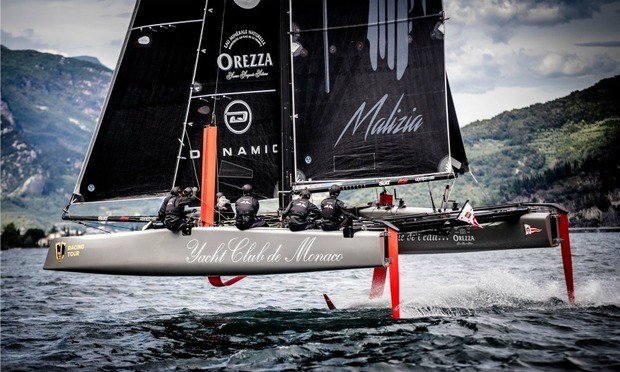 He added, "Obviously we have to improve, particularly on some of the maneuvers, but I want to thank all the team most sincerely for their commitment and what has been a great start.”

Beatrice Borromeo on her future plans with husband Pierre

Pierre — who ranked as second in the owner-driver category — and his team set their own speed record on Saturday topping out at 38.4 knots in the first race of the day. The multi-day event, which consisted of 19 races, is the first of five stages on the 2016 circuit. The next stage will take place in Malcesine, Italy from July 7 through July 10.