Megan Fox cannot wait to meet her new baby. The Teenage Mutant Ninja Turtles: Out of the Shadows star dished on her third pregnancy and young sons to Extra TV.

“I feel great,” she said. “I love being pregnant, which is, a lot of women don’t feel that way, it is really uncomfortable… by the way. It is painful at parts.” 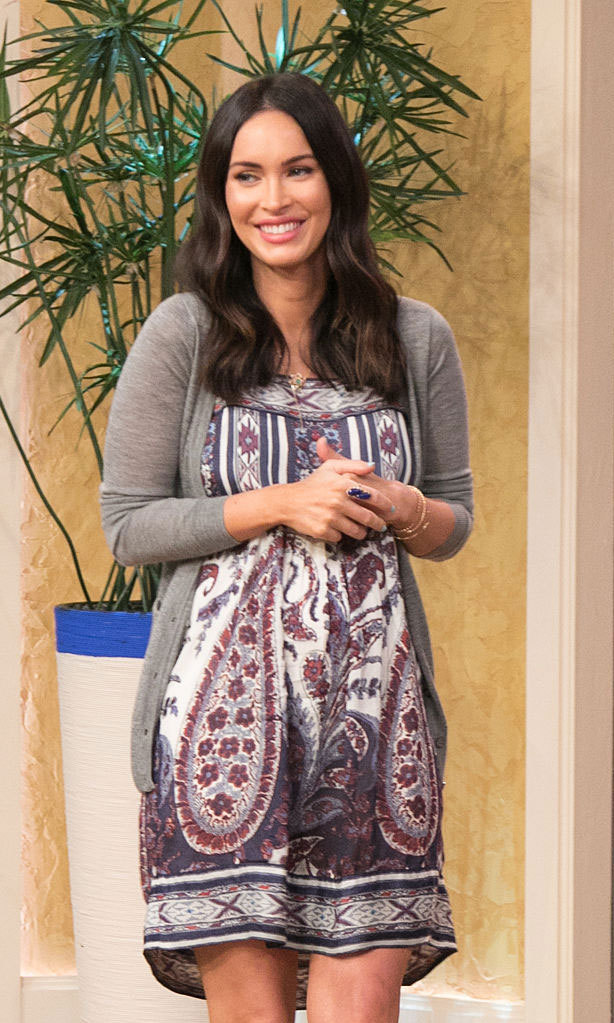 The 'Ninja Turtles' star admitted that she loves being pregnant Photo: John Parra/WireImage

The 30-year-old added, “I think the overall process is an amazing one. I feel so productive creating a human person that I’m so excited to meet because I know that I have such a spiritual connection to them and I can’t wait to meet this new member of my family, so I love it.”

Megan is expecting her third child with husband Brian Austin Green, whom she filed for divorce from back in August of 2015. The on-and-off couple are already parents to sons Noah, 3, and Bodhi, 2.

While her youngest child doesn’t really seem to care about her pregnancy, given his age, Noah on the other hand is “very excited” about his new sibling. She explained, “He wants to take care of the baby and hold the baby and feed the baby and he’s practicing a lot and he’s super excited.” 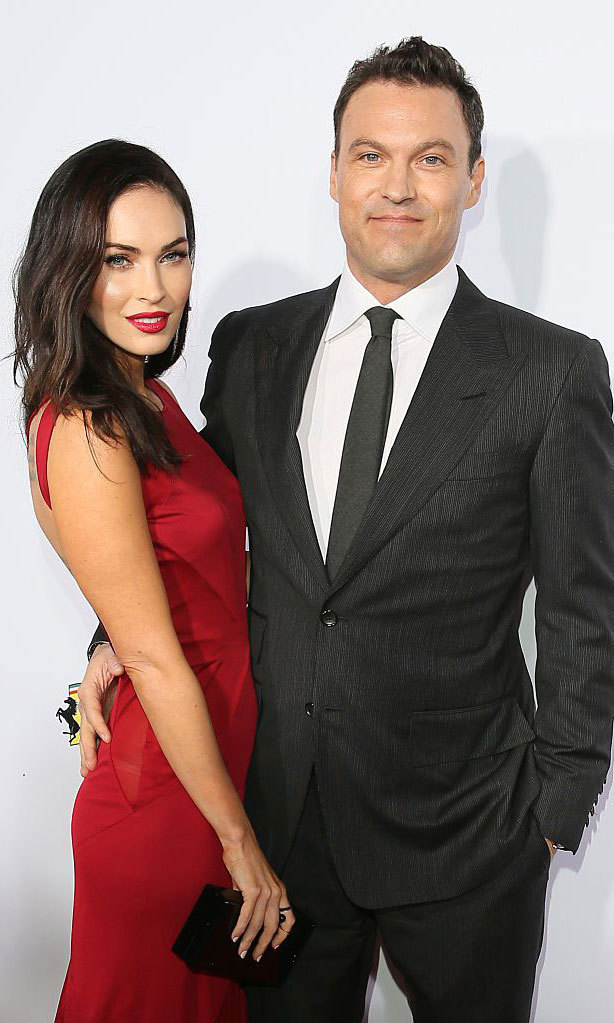 During the interview, the expectant mom also revealed that her boys won’t be watching her new Ninja Turtle flick or any movies featuring her until they can grasp the concept that films are not reality.

Megan added, “I don’t want them to see me as a woman play a character that’s degrading or being abused in a graphic way because I don’t feel like that’s something that they’ll be able to process well my particular kids because they’re very sensitive.” Instead, she lets Noah and Bodhi watch a “couple of Pixar movies and a couple of Disney movies.”

When asked whether her family has plans to celebrate Father’s Day with Brian, 42, Megan confessed, “I don’t think we’re gonna celebrate… He never gets to eat anything fun because my house is so clean and I make him eat really clean, too, so maybe I’ll get him like a German chocolate cake or something. He’ll be so happy to see junk food.”