Chandler and Joey are back, sort of! Matthew Perry and Matt LeBlanc gave Friends fans a special treat when they reunited on Saturday in London. Matt posed for a picture with his friend and former co-star backstage after the production of Matthew's play The End of Longing. 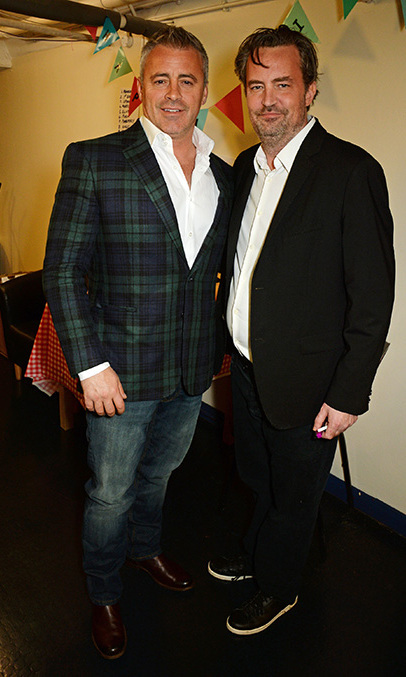 Matt, 48, took to his Instagram to document the special moment. "Went to see The End of Longing last night and ran into this dude. He and the cast were great. Way to go bro," he captioned the pic that gave fans of the series all of the nostalgic feels.

Although it's been over a decade since Friends ended, Matthew, who is now 46, says that the new generation of fans have a common misconception about him. "Because of Netflix a lot of kids are watching and wondering why I look so old," he shared during a recent AOL Build Speaker Series. 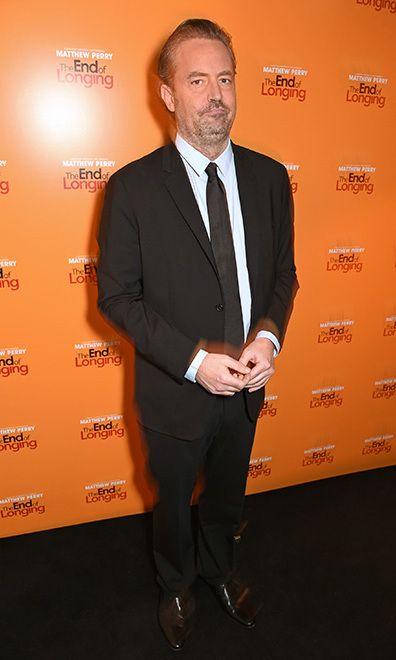 In February, Matt was joined by Jennifer Aniston, Lisa Kudrow, Courteney Cox, and David Schwimmer to honor director James Burrows during a two-hour tribute comedy special. Noticeably absent was Matthew, who was pulling double duty starring in his play on London's West End and filming for his CBS comedy The Odd Couple. In light of his absence, Matthew sent out a special message and reassured fans that it wasn't a Friends reunion he missed, "Just six people getting together for Jim Burrows." 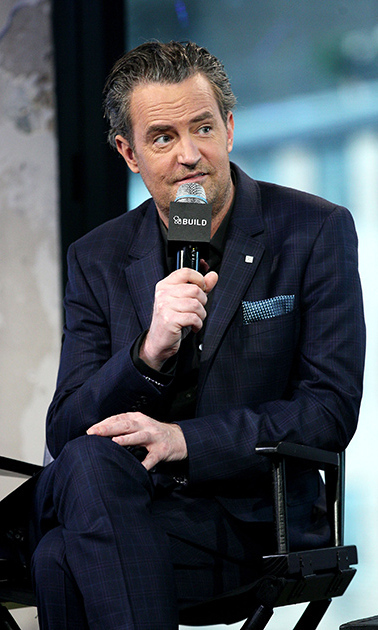 Matthew has found a balance between the stage and the small screen despite being nonstop. "We shot the The Odd Couple from August to September, then we started rehearsals in January for the play, so basically I’m very tired. I’ve done about 80 performances and we have about 80 left and it’s been very rewarding."

The End of Longing will run through May 14.